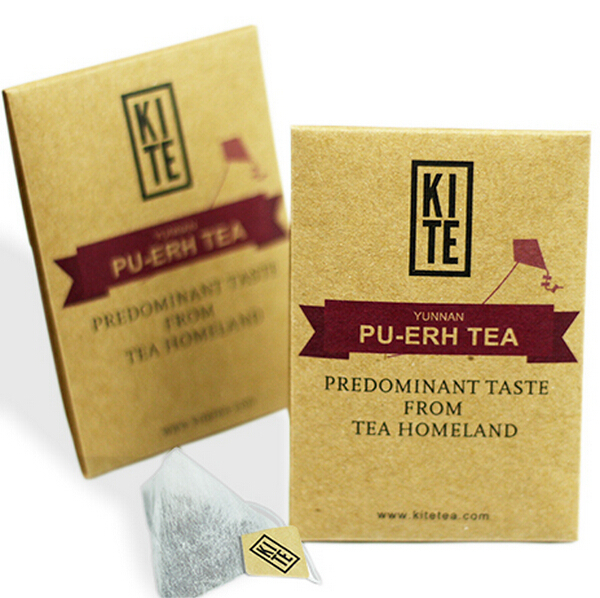 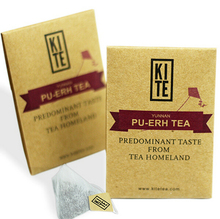 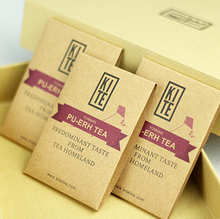 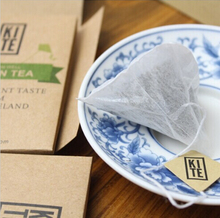 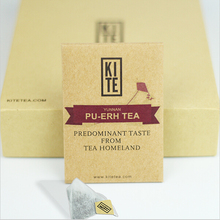 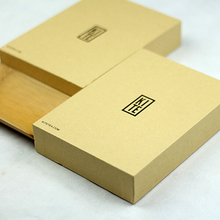 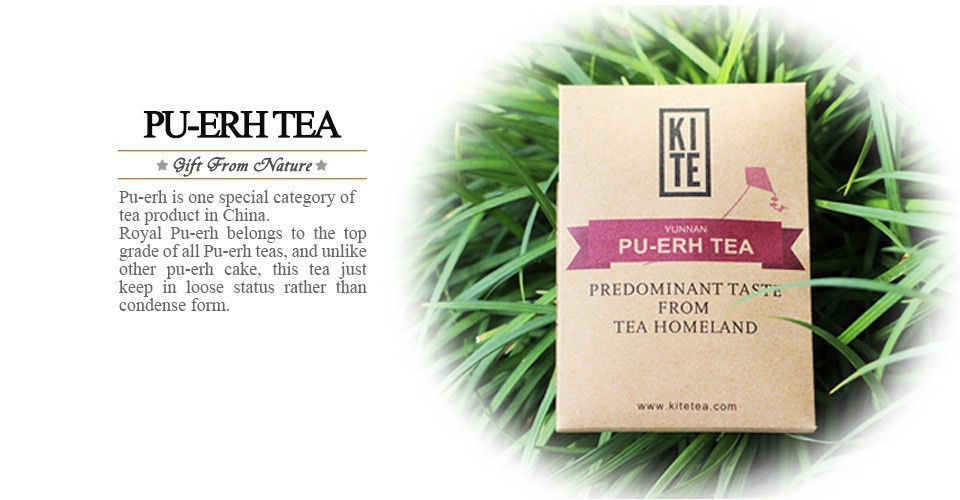 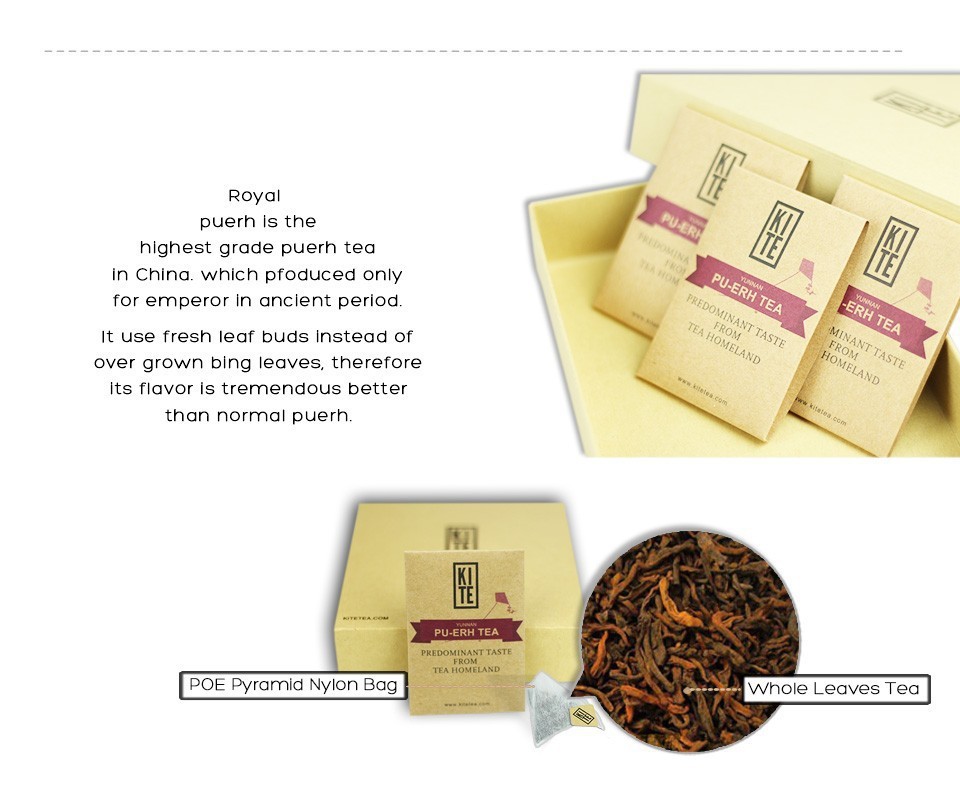 Puerh is a large leafed tea from the Yunnan province in China and has been famous as a medicinal tea. The earliest records of Puerh tea date back to the Tang Dynasty when it was the favorite tea of the nobleman of this time. Puerh tea over the centuries has been used as a form of currency in China and an important international trading item.

1.Decrease the blood fat, lose weight, decline blood pressure and resist arteriosclerosis. Dr. Amill Carroby, from a college of Paris, French used Yunnan Pu’er Tuo tea to do clinical trial and proved that: “Yunnan Pu’er Tea has a good effect to reduce content of lipoid and cholesterol”. Kunming Medical College of China also observed 55 clinical trials to use Yunnan Pu’er Tuo tea to cure the high blood fat diseases and compare them with 31 cases used clofibrate which has a good effect to incline fat. The result shows that the curative effect of Pu’er Tea is higher than clofibrate. Long lasting drinkers of Pu’er Tea can reduce cholesterol and glycerin fat. So long drinking of Pu’er Tea can have the effect of curative the obesity. Drinking of Pu’er tea can cause physiological effect in stretching human being’s blood vessel, descending blood pressure and slowering the rhythm of the heart, etc. So it has a good curative function to high blood pressure and the brain arteriosclerosis. 2.Anti-decrepitude. Catechin of the tea has the effect of anti-decrepitude. Total amount of catechin content of Yunnan big leaf species tea is higher than other tea species. The effect of anti-decrepitude is better than other kinds of tea. At the same time, during the process of Pu’er Tea, macromolecular polysaccharide transforms into a great deal of new dissoluble monosaccharide and oligosaccharide. The vitamin C increases doubly, which has an important effect to improve the human being’s immune system and preserve health, strengthen body and prolong longevity. Brewing Puerh Tea To make tea must control the water temperature, which greatly effect the aroma and tasty of the tea soup. Pu’er Tea requests the boiled water of the 95 Celsius to 100 Celsius . How much tea can depend on personal taste, generally, 3-5 grams tea properly with 150 milliliters water, and the proportion of tea to water between 1:50-1:30. For the tea purer aroma, it is necessary to warm tea, i.e., pour out the boiled water immediately for the first time, which can have 1-2 times. The speed must be quick so that the taste of the tea soup can be prevented from influence. While really starting, about a minute the tea soup can be poured into the public cup, and then continue the second. With more times, the time can be prolonged slowly, from 1 minute to a few minutes gradually, which can keep the even density of tea soup. 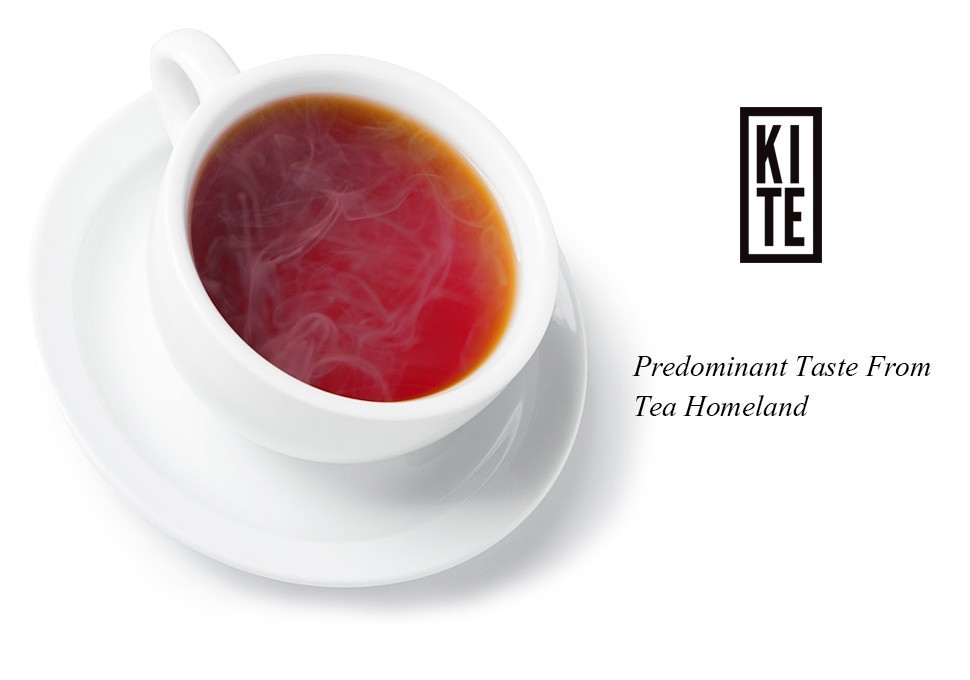 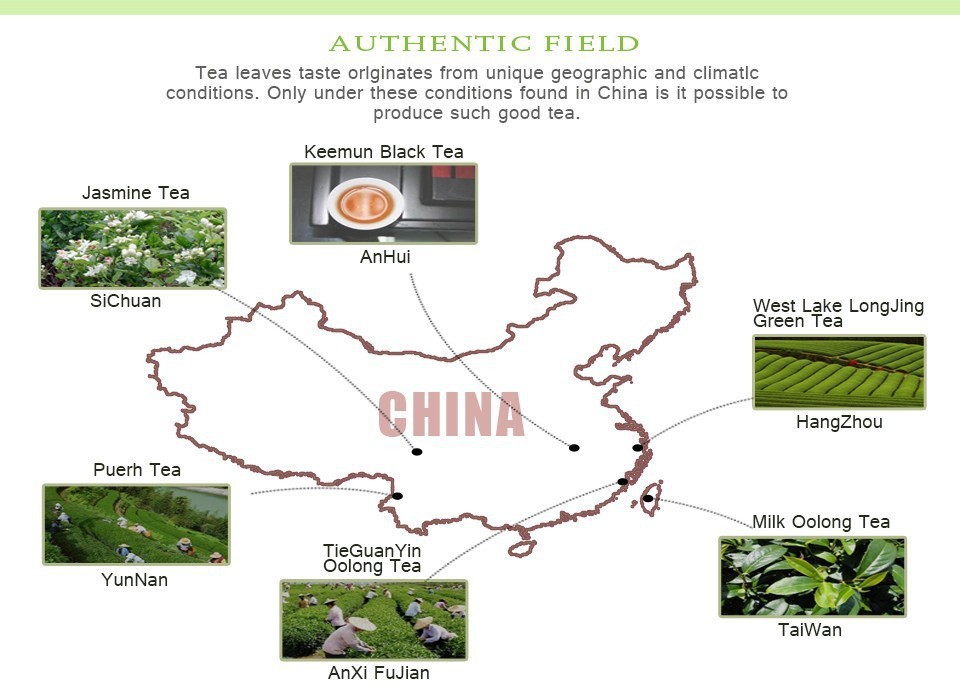 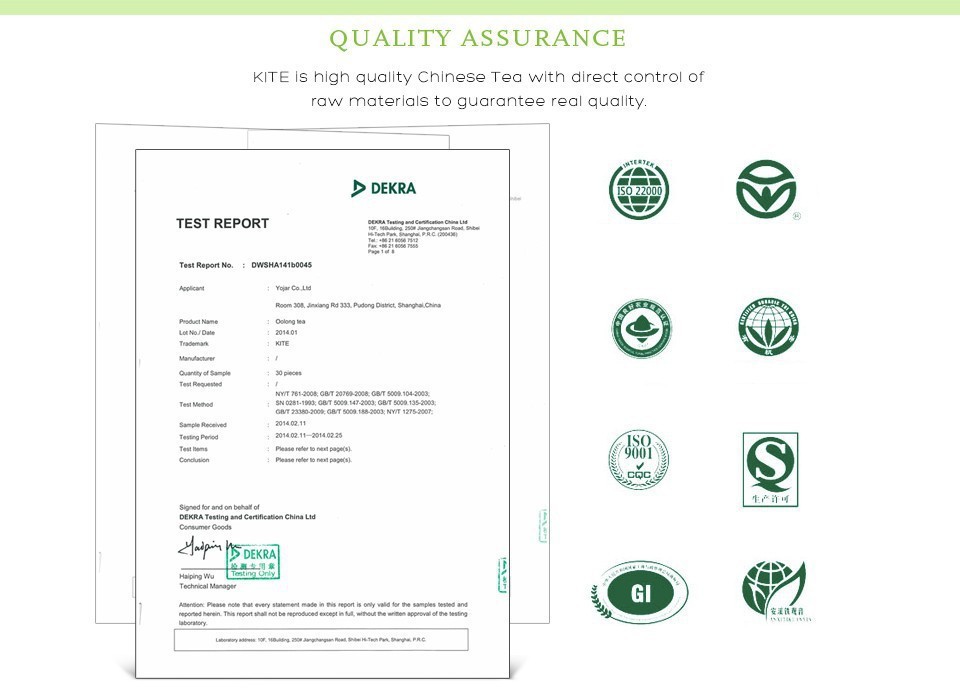 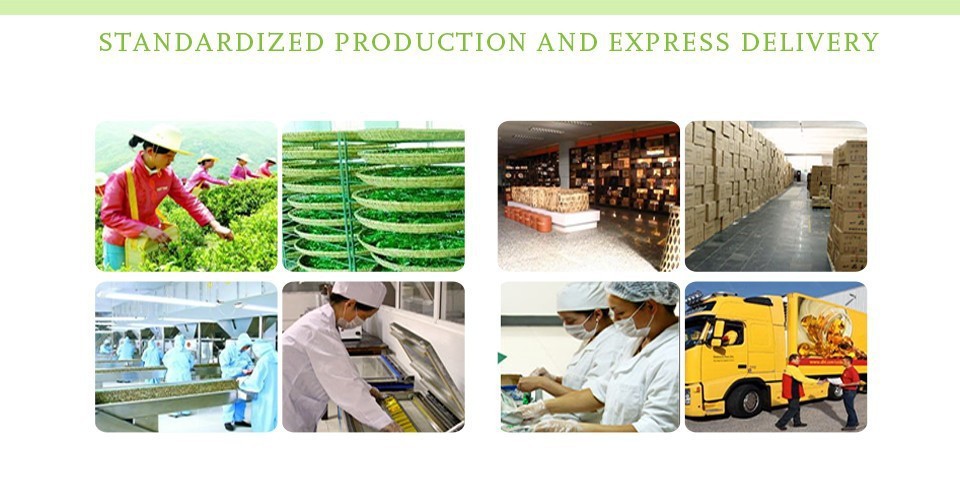 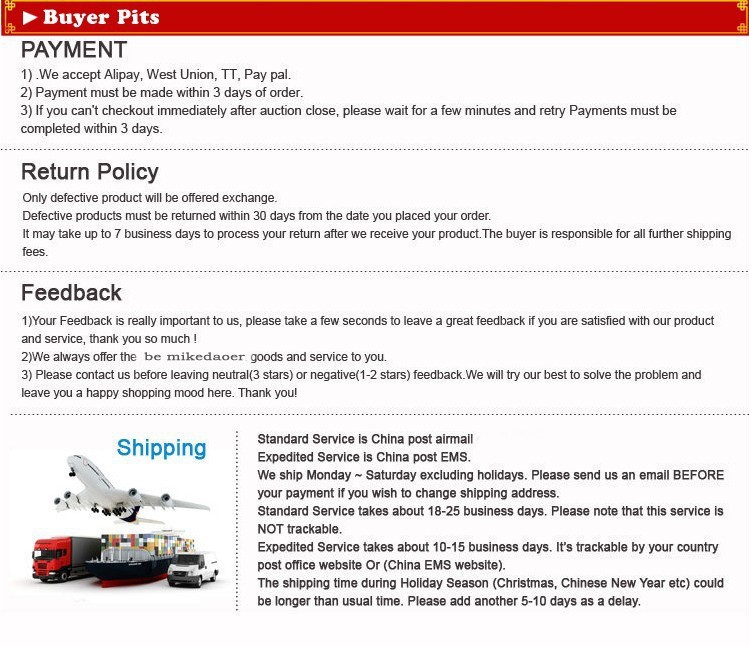 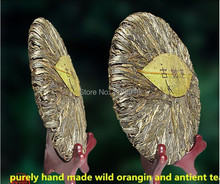 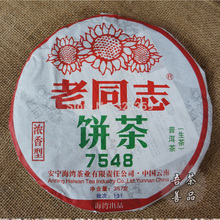 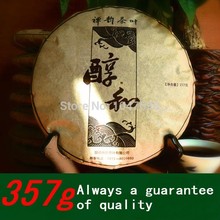 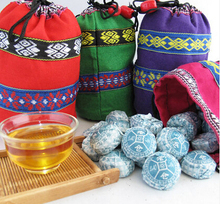 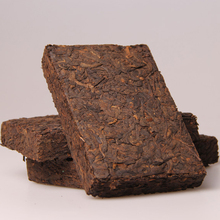 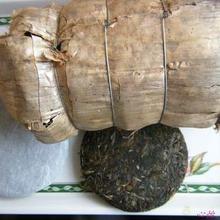 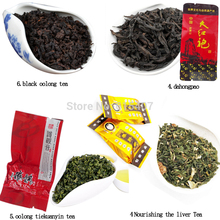