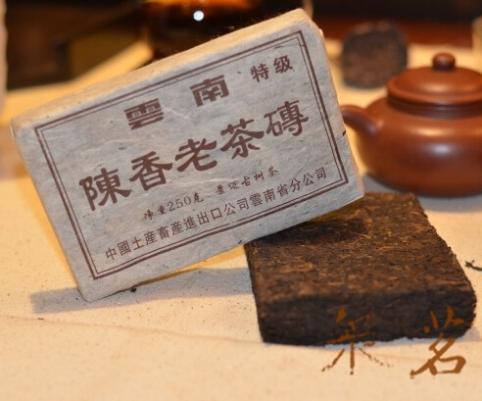 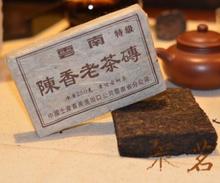 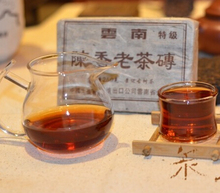 When you purchasing goods from 2 to 30 kg in our store,

you will receive an additional discount, besides, you do not need to pay tax.

No Any Artificial Addictives or Chemical Additives

Welcome to Our store! Puerh is a large leafed tea from the Yunnan province in China and has been famous as a medicinal tea. The secret of making Pu er has been closely guarded in China for centuries. The tea leaves are collected from growers of a special broad-leaf tea tree, which are said to be related to ancient prehistoric tea trees.

Brewing Puerh, To make tea must control the water temperature, which greatly effect the aroma and tasty of the tea soup. Puer requests the boiled water. 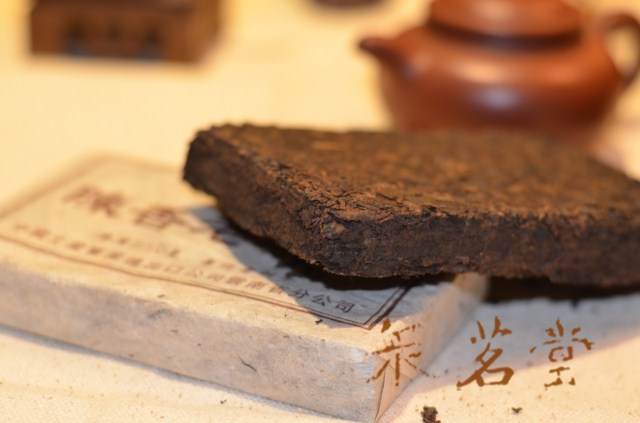 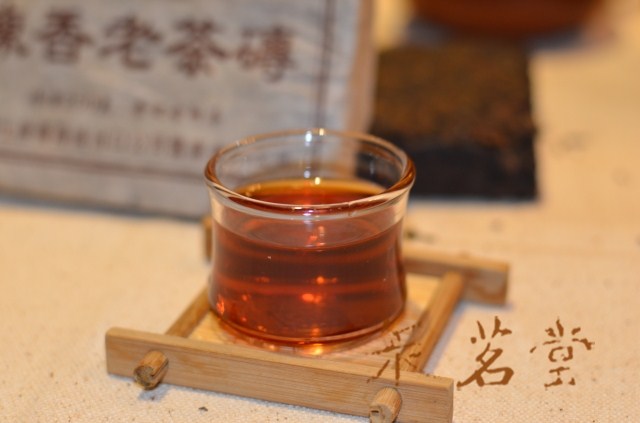 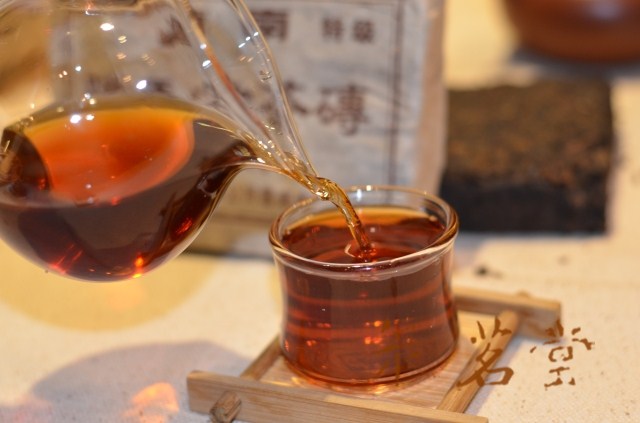 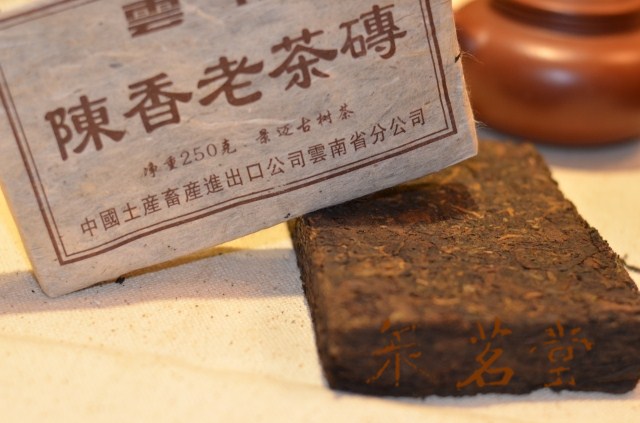 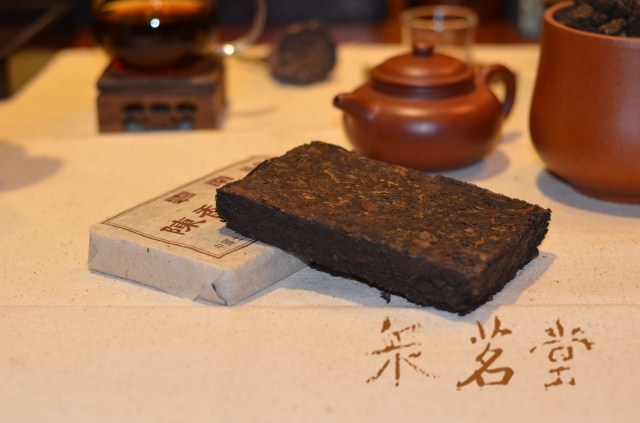 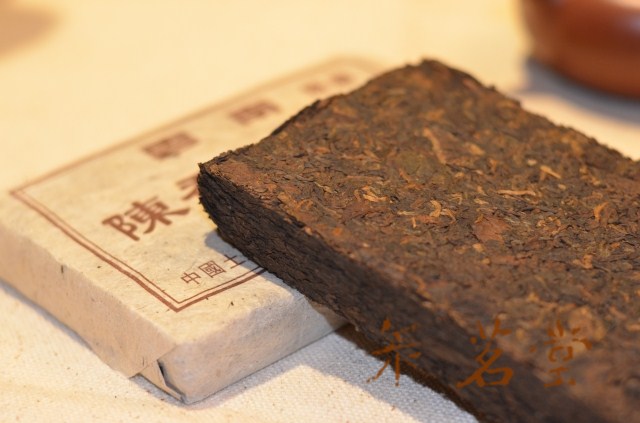 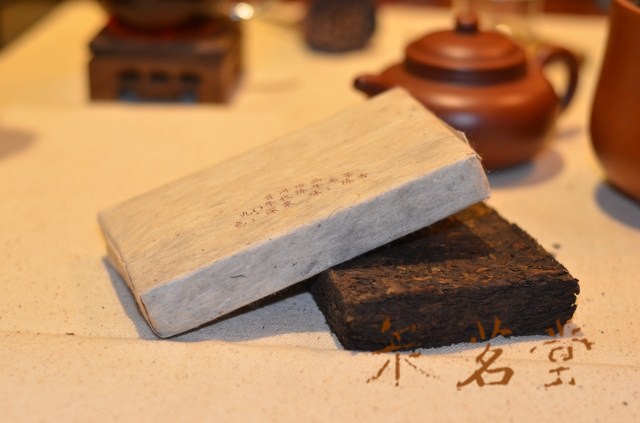 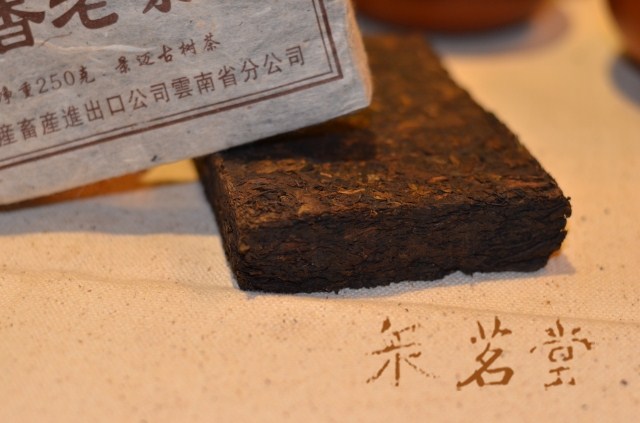 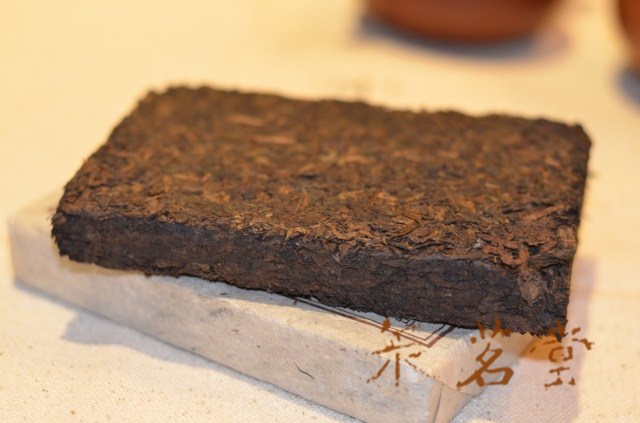 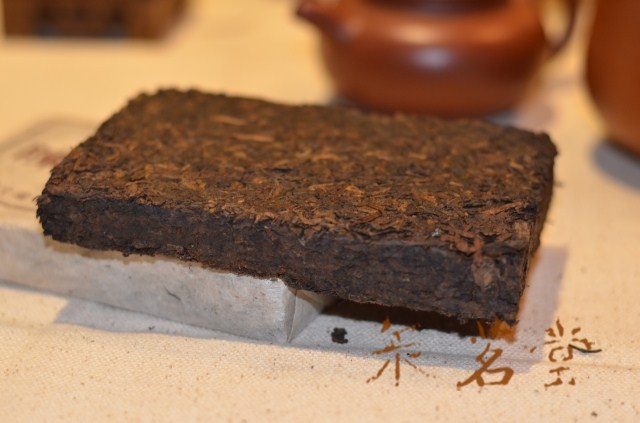 · First, pour in boiling water until overflow slightly. This is for rinsing the water and not for drinking.

· Pour out the water.

· Then use boiling water to brew the tea, about 2-5g per time.

Usually can brew about 2-5 times.

Puerh is a large leafed tea from the Yunnan province in China and has been famous as a medicinal tea. The earliest records of Puerh tea date back to the Tang Dynasty( 618AD-906AD ) when it was the favorite tea of the nobleman of this time. Puerh tea over the centuries has been used as a form of currency in China and an important international trading item.

Dr. Amill Carroby, from a college of Paris, French used Yunnan Pu’er Tuo tea to do clinical trial and proved that: â€œYunnan Pu’er Tea has a good effect to reduce content of lipoid and cholesterolâ€. Kunming Medical College of China also observed 55 clinical trials to use Yunnan Pu’er Tuo tea to cure the high blood fat diseases and compare them with 31 cases used clofibrate which has a good effect to incline fat. The result shows that the curative effect of Pu’er Tea is higher than clofibrate. Long lasting drinkers of Pu’er Tea can reduce cholesterol and glycerin fat. So long drinking of Pu’er Tea can have the effect of curative the obesity. Drinking of Pu’er tea can cause physiological effect in stretching human being’s blood vessel, descending blood pressure and slowering the rhythm of the heart, etc. So it has a good curative function to high blood pressure and the brain arteriosclerosis. 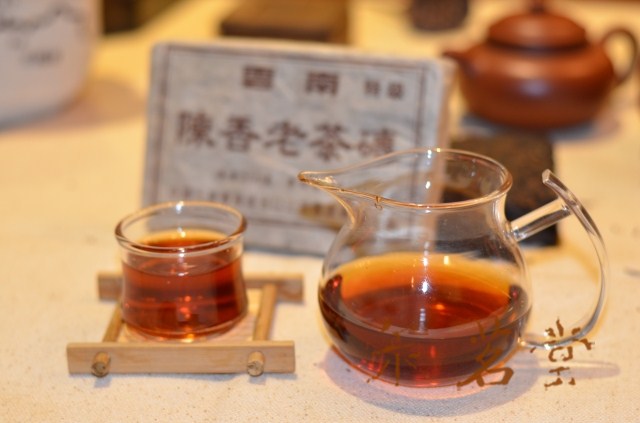 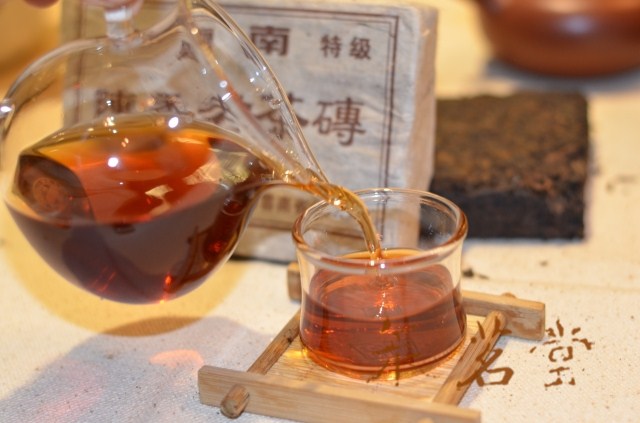 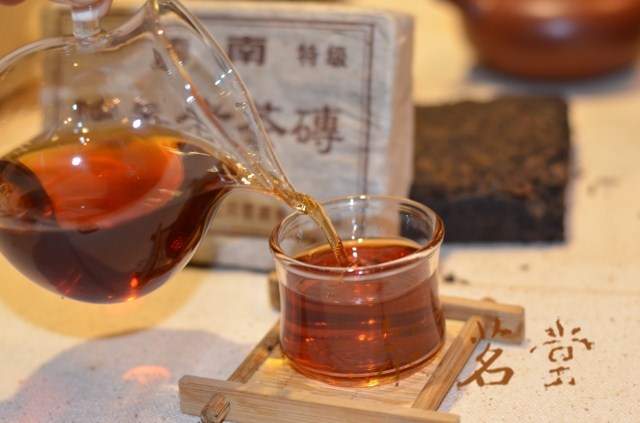 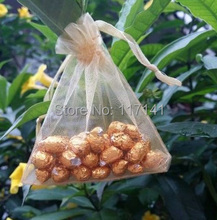 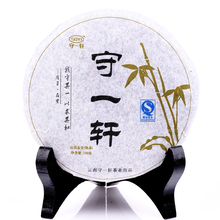 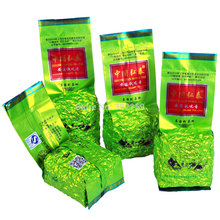 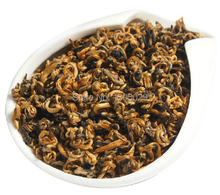 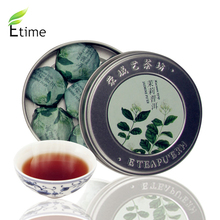 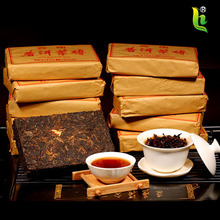 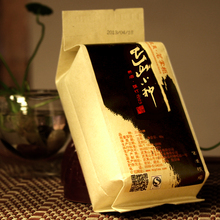