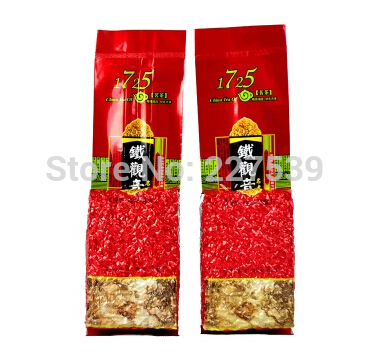 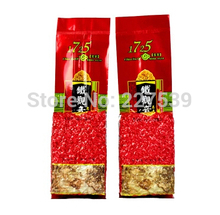 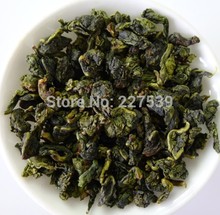 Attention: due to different batches production, the packing bag may change from time to time, but tea is the same, pro please do not worry to order 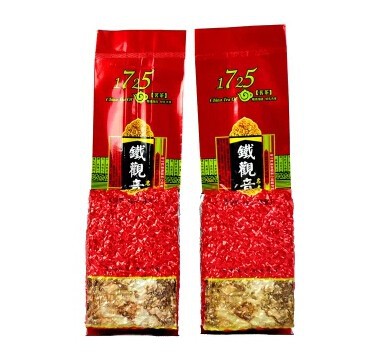 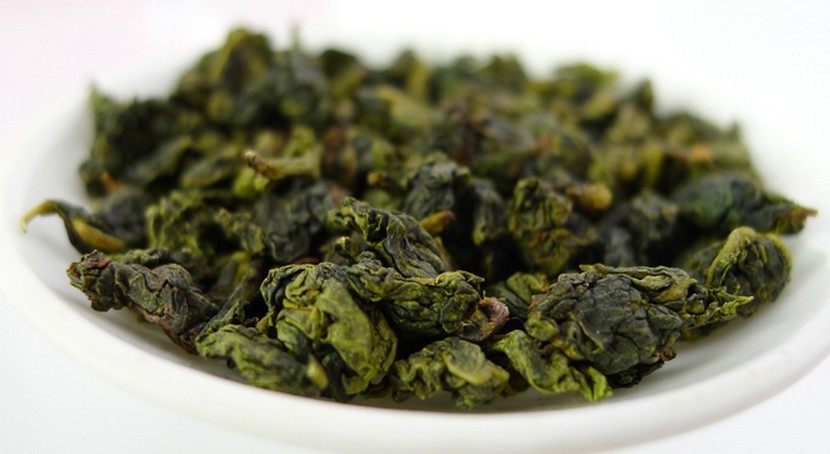 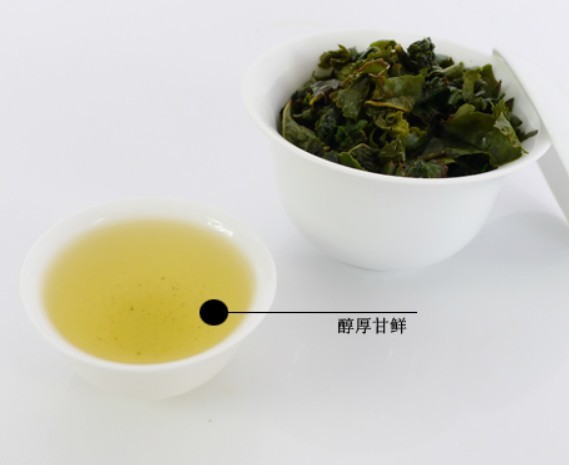 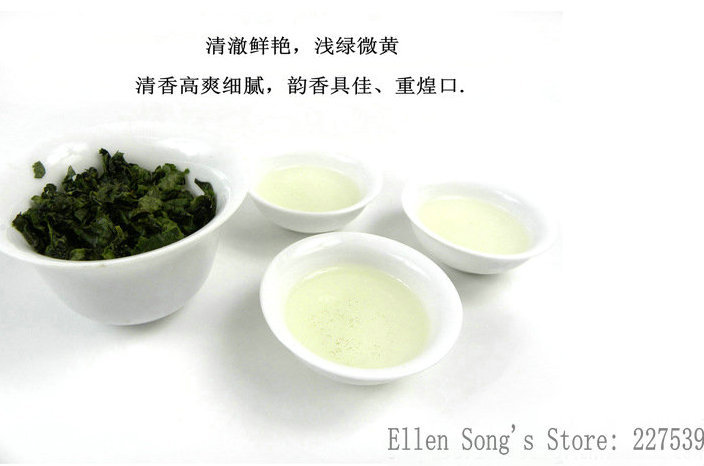 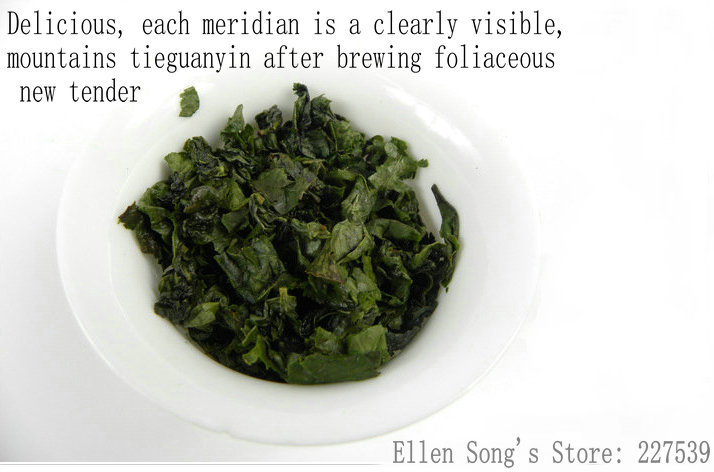 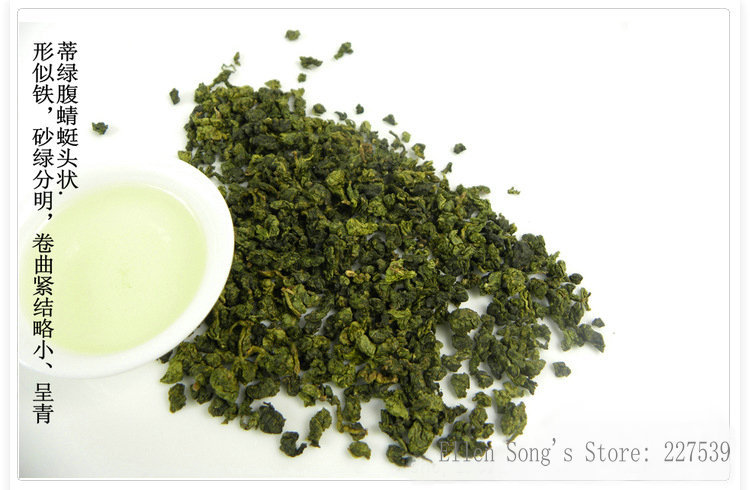 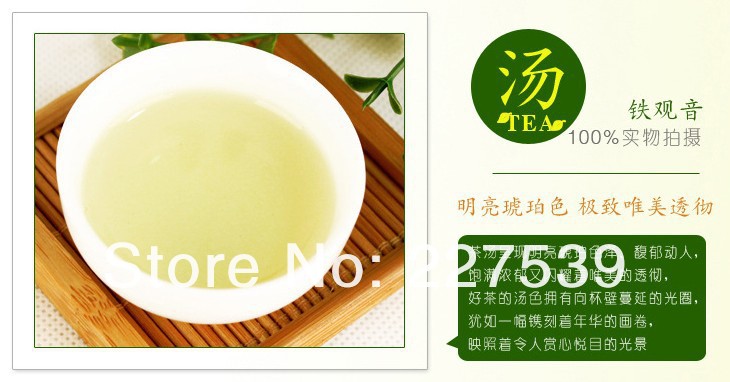 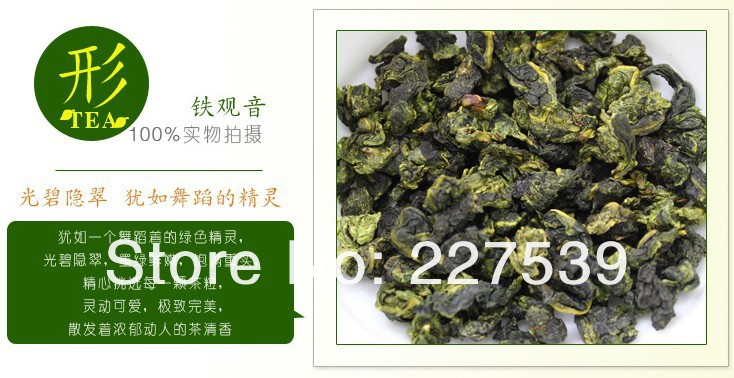 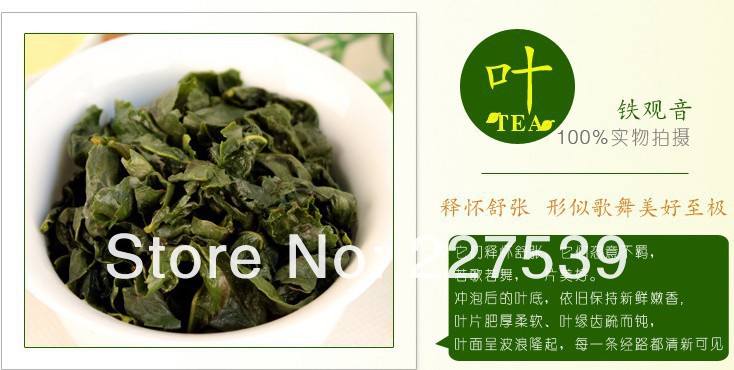 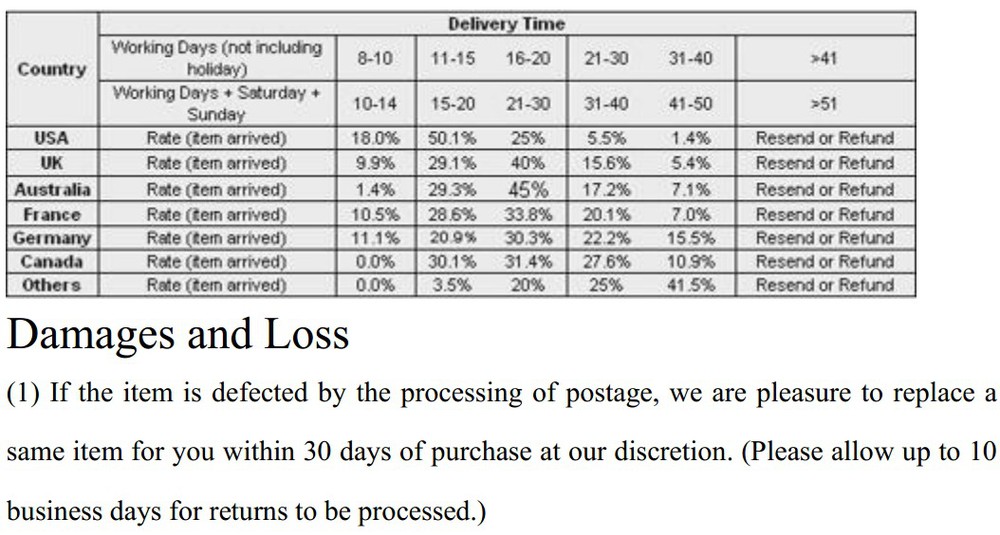 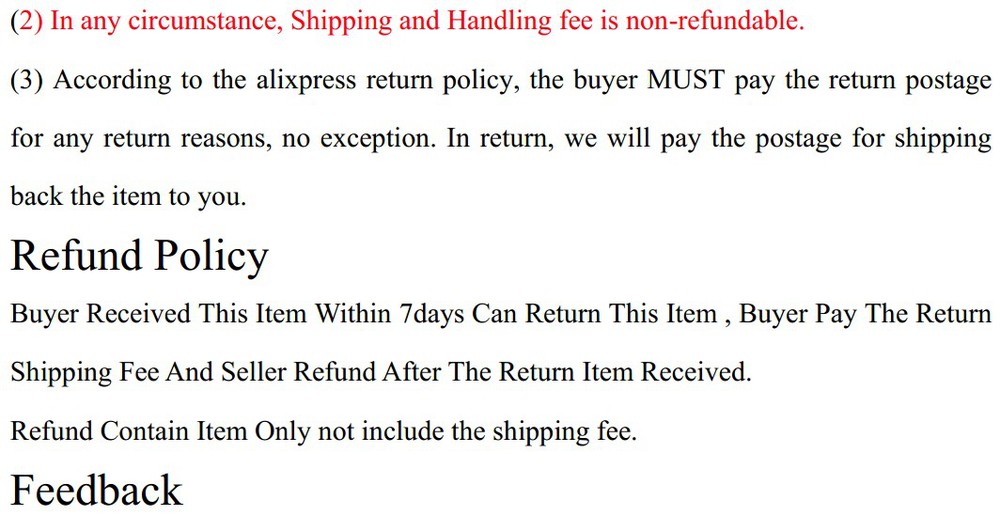 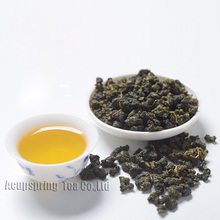 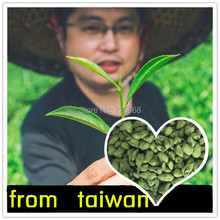 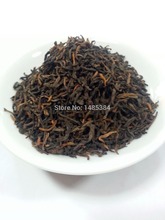 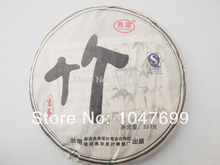 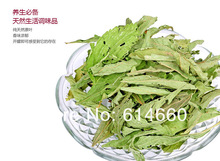 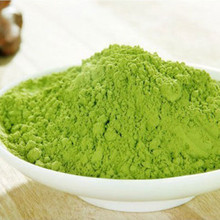