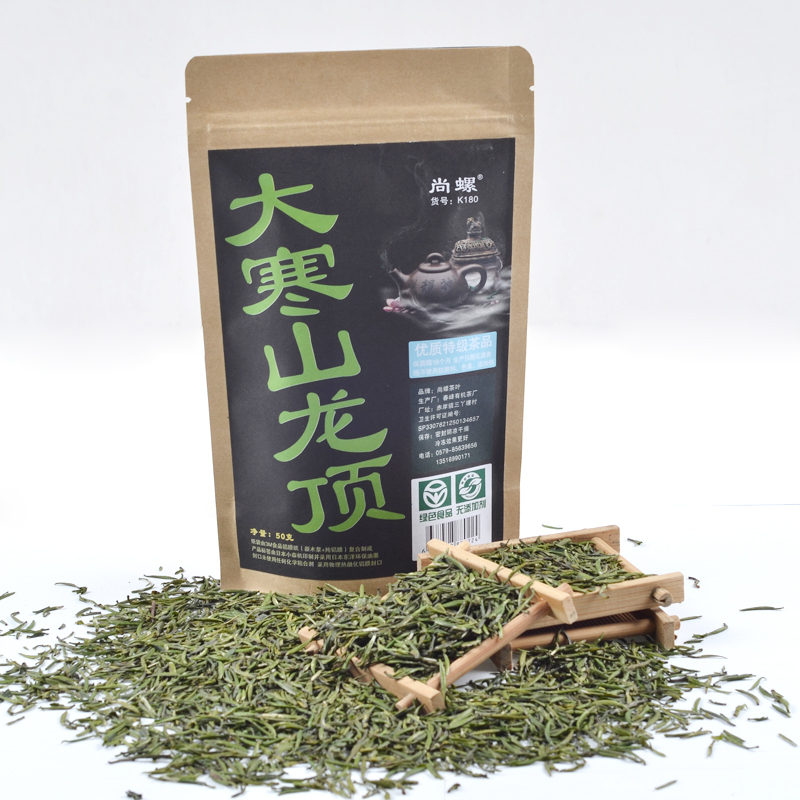 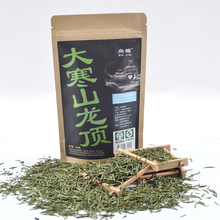 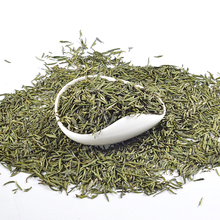 Green tea contains anti-oxidants, which helps to resist aging. Because human metabolic process,it will produce a large amount of free radicals, which speed up aging, also cause cell injury. SOD (Superoxide Dismutase) is the free-radical scavenger, and can effectively remove excess free-radicals and prevent free-radical damage to human body. The Catechins in green tea can significantly activate SOD and remove of free-radicals.

Research shows that catechin in green tea, have inhibitory effects on some of disease-causing bacterias. But it will not affect production of beneficial bacterias in intestines. So green tea can stabilize the digestive system.

Green tea contains theophylline and caffeine, and by the many ways, it activates protein kinase and triglyceride lipase, to reduce the accumulation of fat cells, giving you a lean body.

Green tea contains catechins, which can inhibit the cariogenic bacteria, and reduce the plaque and periodontitis. Ttannin, contained in tea, has a bactericidal function, can prevent the food residue to produce bacterias. So it is effective in preventing bad breath.

Green tea can inhibit some cancers, but its principles are just in the deduction stage. But a lot of tea drinking,can be positive incentive in preventing cancer.

In animal experiments, experts found that the catechins in green tea can resist skin cancer caused by be UV-B.

In recent years, the study showed that green tea helps to improve the indigestion, such as drink a litter green tea , acute diarrhea caused by bacteria can be releived. 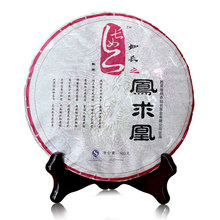 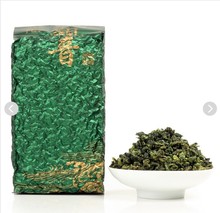 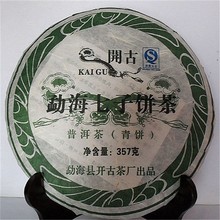 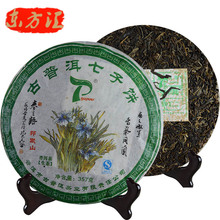 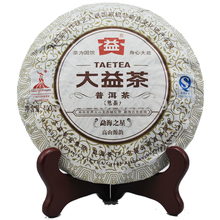