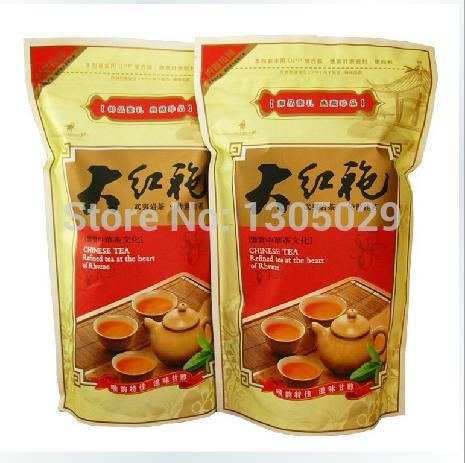 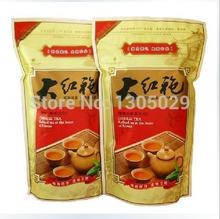 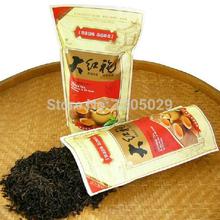 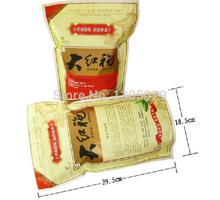 Originates from Mount Wuyi in Northern Fujian of China. It grows in central part of the Wu Yi Mountains known for its mineral rich soil.

Among all Bohea teas, Da Hong Pao has the best reputation. Da Hong Pao is a myth of Chinese tea, since so many mythic stories about it but so rare it is–it’s said only several liangs available each year. The “TRUE” Da Hong Pao is nearly impossible to gain.

The original Dahongpao is made from the tea plants which grown in a cliff in wuyi mountain. The location of that cliff is named “Nine Drgaon Cave”. Throughout the year, the transudatory fountain from crevices between rocks nourish the six “Da hong pao” tea plants which survive after one thousand years. Dahongpao plants is the natural peerless production. Each 50g of “TURE”; Da hong pao is sold at thousands US dollars.

The tightly twisted leaves of Dahongpao are greenish brown in color. The orange tea liquid come with strong floral fragrance. After tasting, the fragrance will last in your mouth for long time.

The Da hong pao tea available in tea market is made from tea plants which cloned from the original “Da hong pao” plants in cliff.

Studies show that drinking Oolong during or after a high-cholesterol meal has been shown to lower the intake of fat content in the blood. 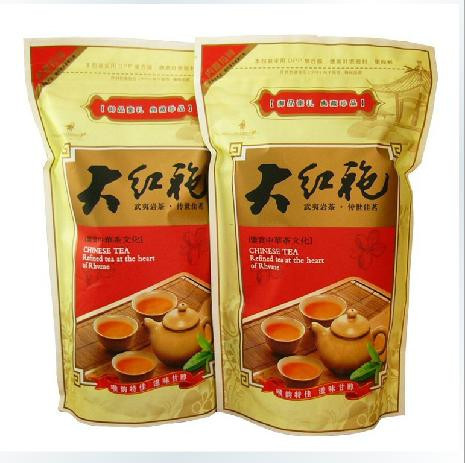 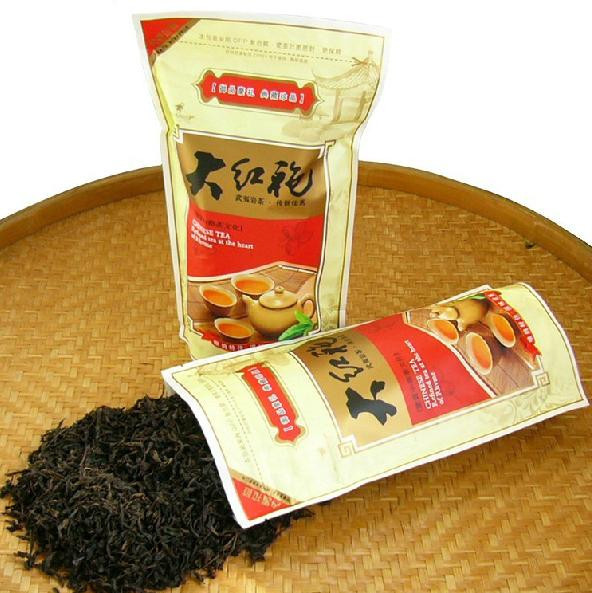 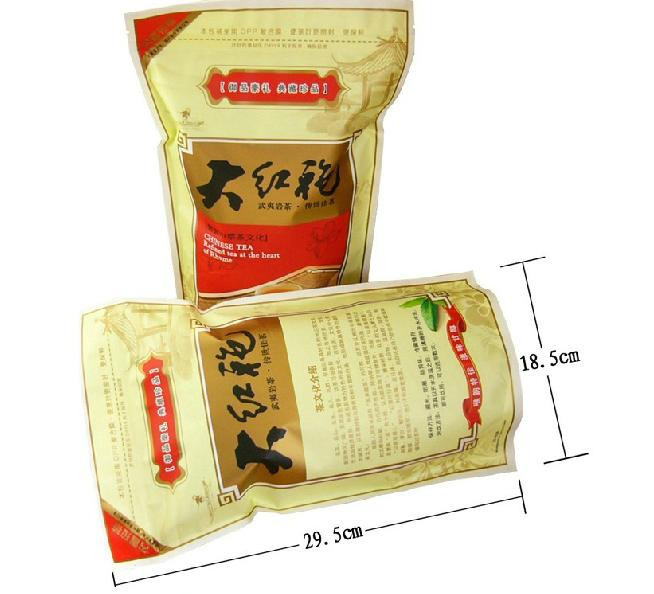 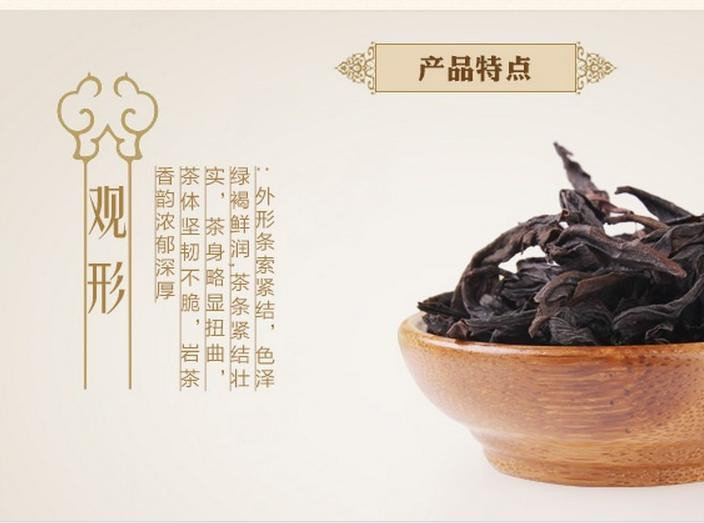 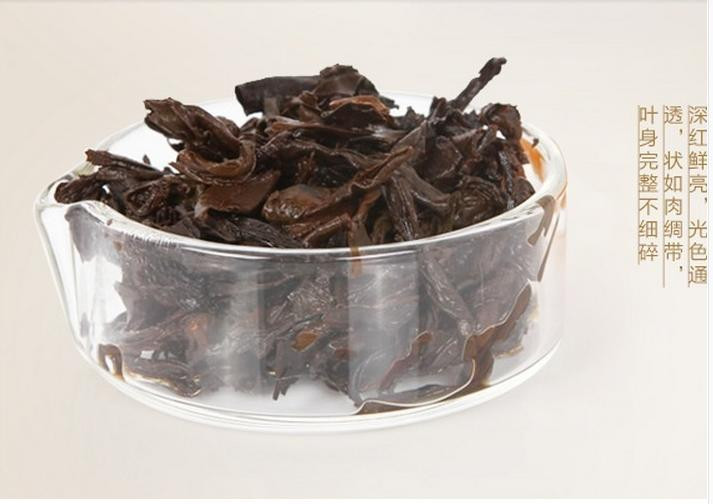 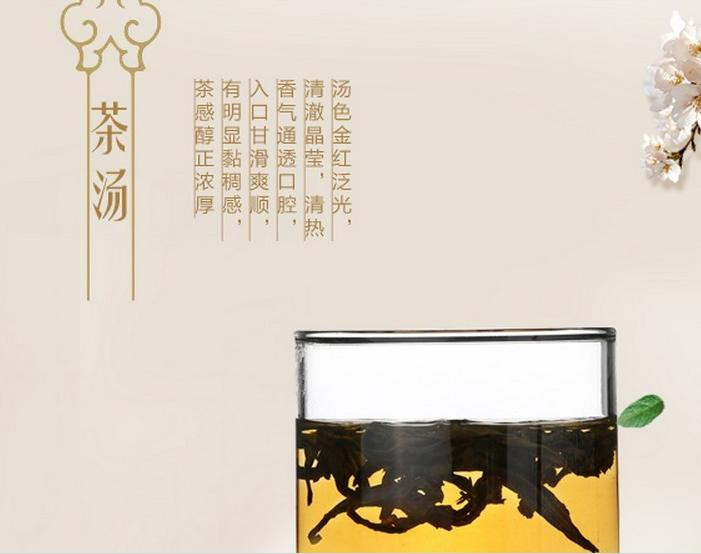 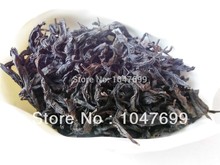 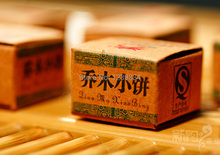 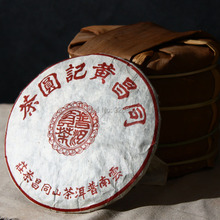 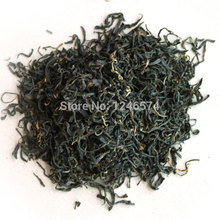 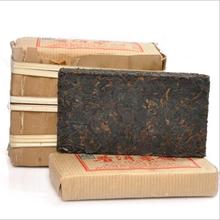 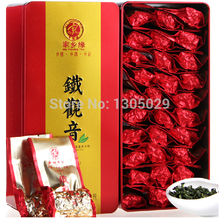