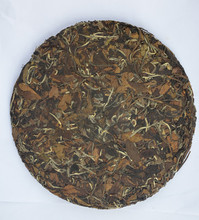 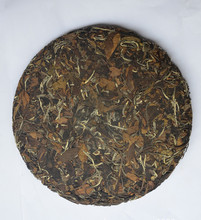 Germination period in early march, in mid-november stops growing. Growing seasons throughout the year for up to eight months. Strong growth potential, hardy, drought-tolerant hardy, also is 3-4 below zero or less nor cold. Fertility is strong, layering, cutting hair root easily, the survival rate is as high as 95% above. Tea is high than the local cuisine. Made from black tea, green tea, white tea quality are preferred. Fuel more than white and fat silver needle to bud, pastel is most characteristic. 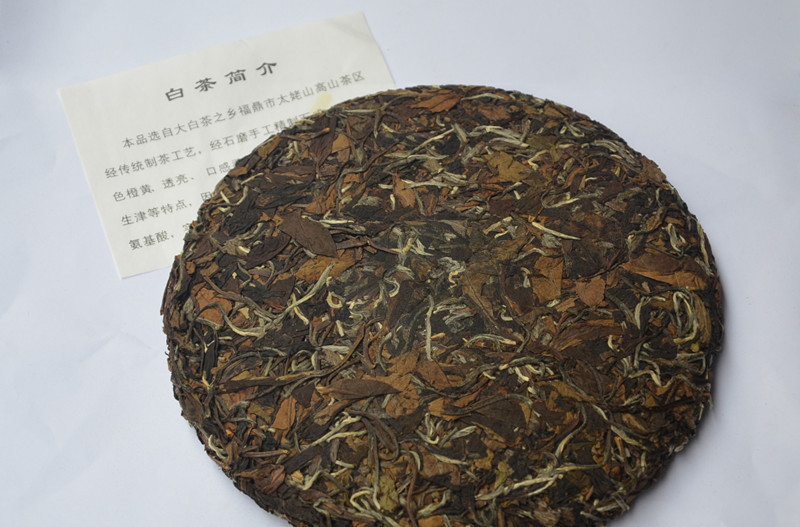 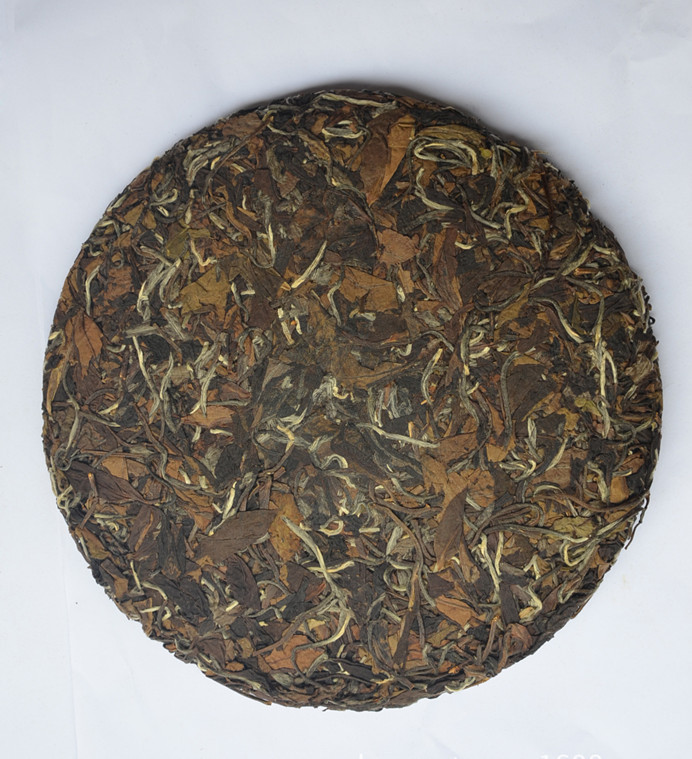 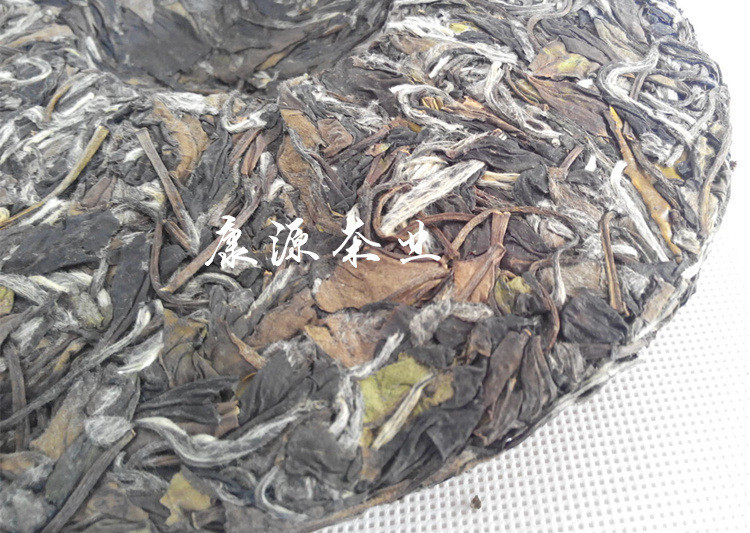 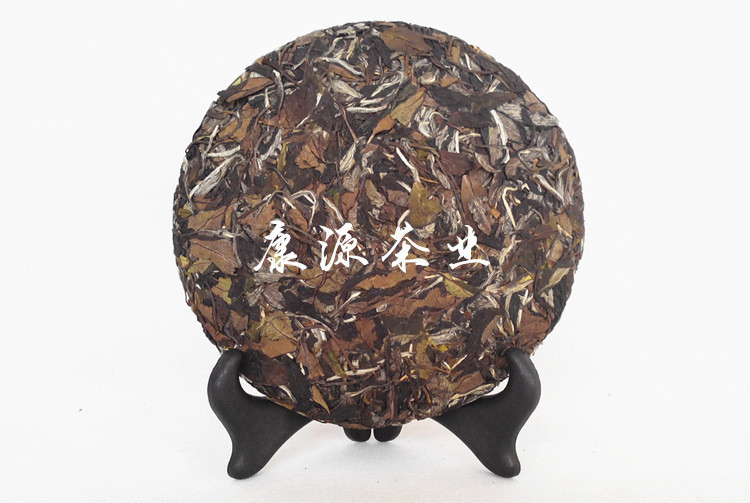 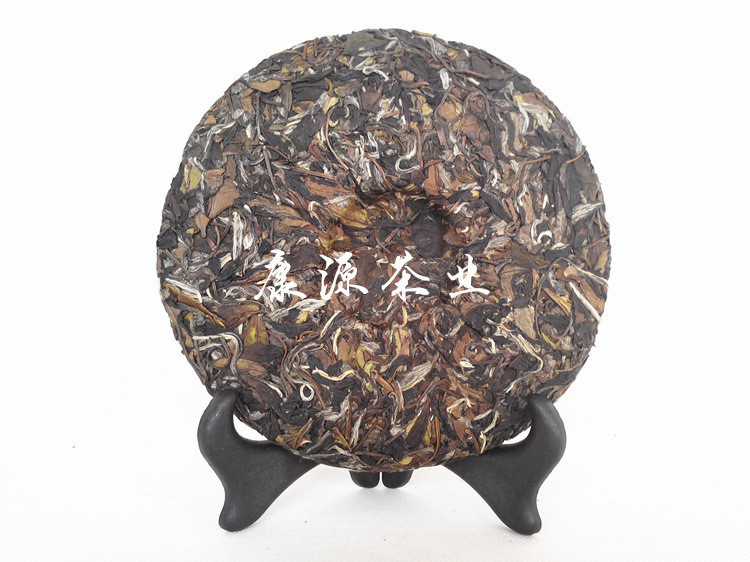 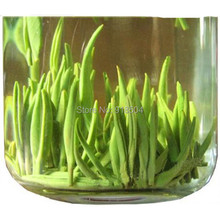 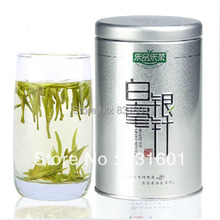 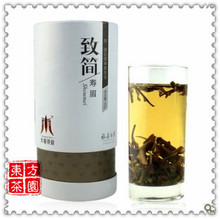 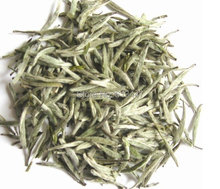 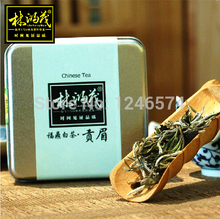 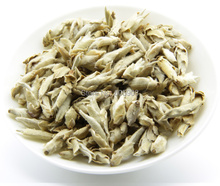