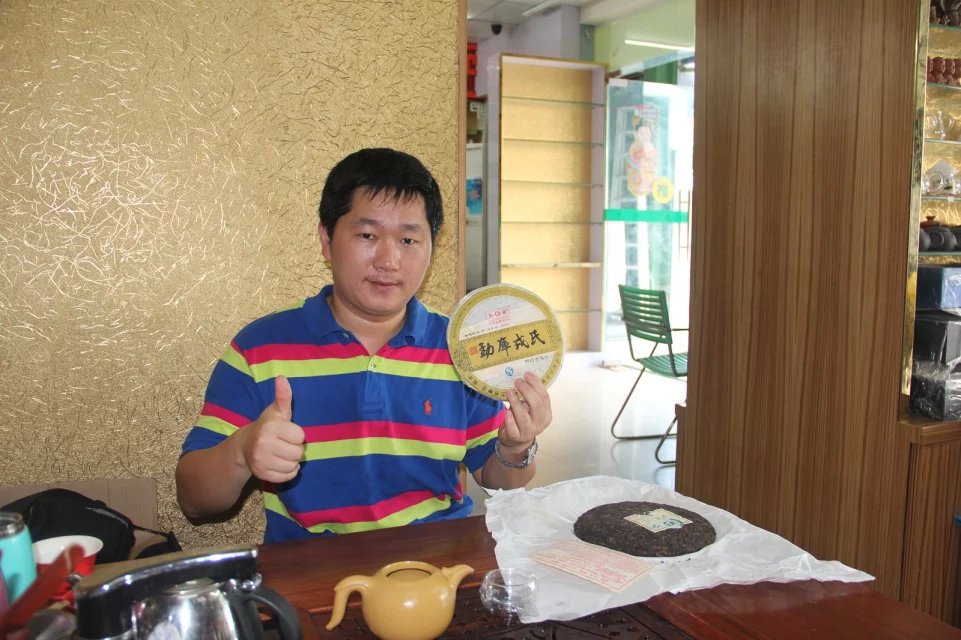 Every dear buyer! I would like to introduce a truly great tea with outstanding vintage to you today! Super Pu’er tea presented by Mengkurongshi in 2006, a tea has been stored for 9 years, really great tea!
Some consumers were cheated by the Pu’er tea with 40-50 years storage on the market; I have to tell you, our Pu’er tea is not one of them. It can be said that it is nonsense! I found that in the ranking of AliExpress, the top 20 of the Pu’er, whose years are printed as 40 – 50 years, are priced at 10 dollars. The years of those teas are completely not real! It is very harmful to your health to drink Pu’er tea with bad quality produced by non-legitimate manufacturers for a long term! It will lead to various diseases! Therefore, I suggest you should drink Pu’er tea with good quality! Actually, there are few people in China drinking this kind of Pu’er tea with bad quality! For the sake of your body, I hope you buy goods from large manufacturers of regular brands with the authentic year of production!

Think about it for a second: if your Pu’er tea was stored for 30 or 40 years, would you sell it at the price of 10 dollars with the postage included? I think that you will say “NO” without the slightest hesitation. Then let me tell you how much it costs! Let’s suppose that the Pu’er tea which has been preserved for 40 years is sold at the price of 10 dollars! AliExpress takes a 5% commission, and then there is still 9.5 dollars left. The postage to Europe and America is about 15 dollars per kilogram and the registration fee of 1.3 dollars is required? One Pu’er is 0.357kg and the postage to Europe and America is about 6.7 dollars. 9.5 dollars minus 6.7 dollars is 2.8 dollars! With only 2.8 dollars left, the sellers have to make money, and you can calculate by yourself whether you can buy Pu’er Tea with 40 – 50 years’ history with less than 2.8 dollars. Do you believe it?

It is advisable to use Yixing teapots to make tea so that the tea will be more aromatic and mellow.

The surface of the tea cake is oleosus. It is shining. It can be completely distinguished from the aged tea of poor quality flooding markets at present. Open the package and you will feel the blowing fragrance of tea. Mengku big leaf tea has experienced another bloom nine years later.

Cake shape: The cake shape is clear and neat, regular, solid, round and glossy. It may be a bit loose after storing up for 9 years. The cake surface shall be oleosus and gloosy.

When you smell it gently, you will find that it is full of stale odors with faint fragrance of dried longan. The strip tea is plump, stout and strong, and tea buds spread evenly with the shape of golden tips. Tea oil oozes from the cotton paper and the inner paper.

Appreciation of Mouthfeel:
The 1st-2nd brewing tea liquor is fresh on palate, tastes sweet, slightly fluid, and the liquid is bouretted and full,
The 3rd-4th brewing tea mellowness is significantly promoted, the tea fragrance goes up and assails people’s nose with slight oil quality
The 5th-6th brewing: clearly sweet, out of a dried longan fruit fragrance slightly
The 7th-8th brewing: the thickness of the tea soup declines, but its smoothness still remains.
The 9th-10th brewing: the tea soup is still sweet, the water is more and more delicate, and the sweetness lasts long
The 11th brewing: the taste becomes weak gradually, but the tea soup doesn’t have an apparent feeling of water, its sweetness is still great, and the tea perfume subtly continues.
The phyllotaxis is glossy and does not carbonize, which reveals the rigorous fermentation technology at that time and the clean environment in later storage. From the perspective of today’s standard, the fermentation then was typically “mature”

Yunnan Shuangjiang Mengku Tea Co., Ltd.
Key leading company, one of the top 100 enterprises in tea industry in China
In 2003, the company was listed as an appointed tea enterprise by the Tea Quality Supervision and Inspection Center of the Ministry of Agriculture. The products have been listed as fixed point detection products of Center for Tea Quality Supervision, Inspection and Test of the National Ministry of Agriculture, and have passed the certification of “assured pollution-free tea”. Sanitary quality meets the national “Export Food Production Enterprise Health Requirements”, and in 2003 approved by the national Certification and Accreditation Regulatory Commission, the company has obtained the Hygiene Registration Certificate of the Export Food Production Enterprises. It obtained the right of state independent export business. In 2005, it firstly obtained National Industrial Production Permit when dealing with Tea QS quality certification in Yunnan Province. In August, 2007, it was certified by the national food safety management system HACCP and registered as the base of export products. The company owns 45, 000 mu of “pollution-free” tea garden base, 15, 000 mu of artificially cultivated ancient tea trees with a history of more than 100 years, and over 9000 mu of organic tea garden. The company has established one demonstration base for the production, development and trade projects of organic tea with United Nations Food and Agriculture Organization (There are 4 demonstration bases for the production, development and trade projects of CFC organic tea in China region and this base is the only one in Yunnan). 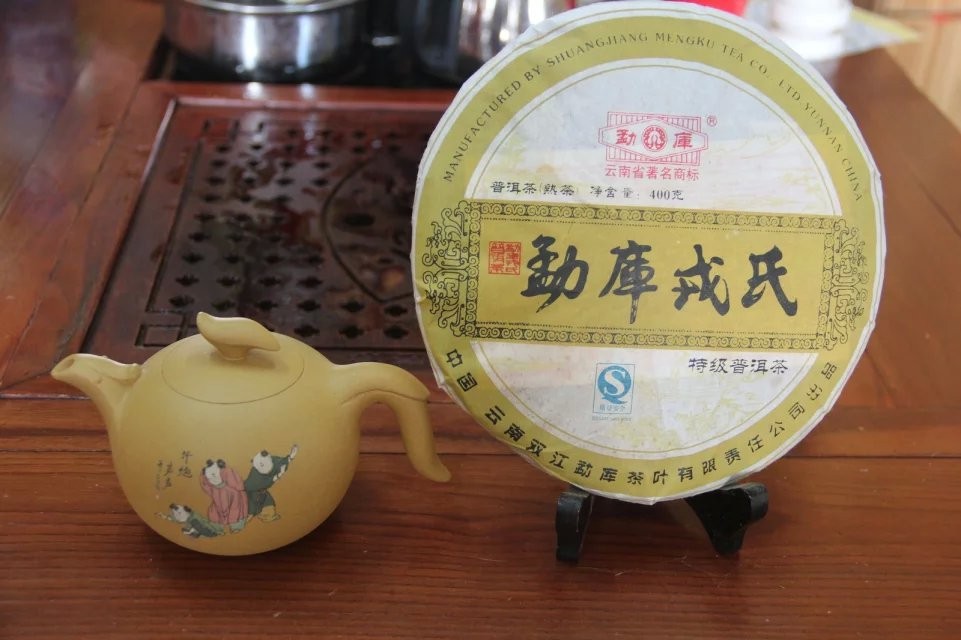 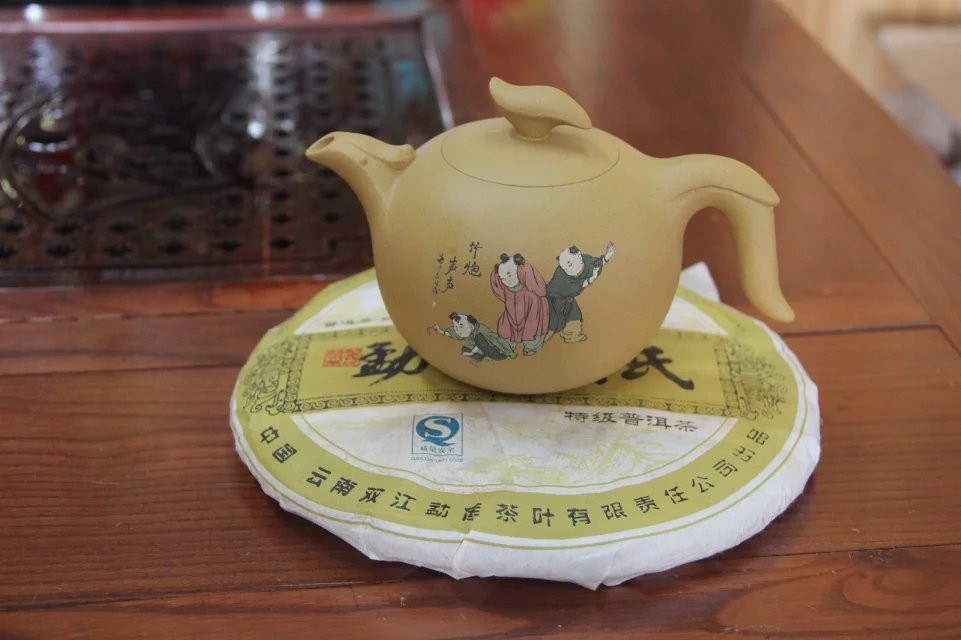 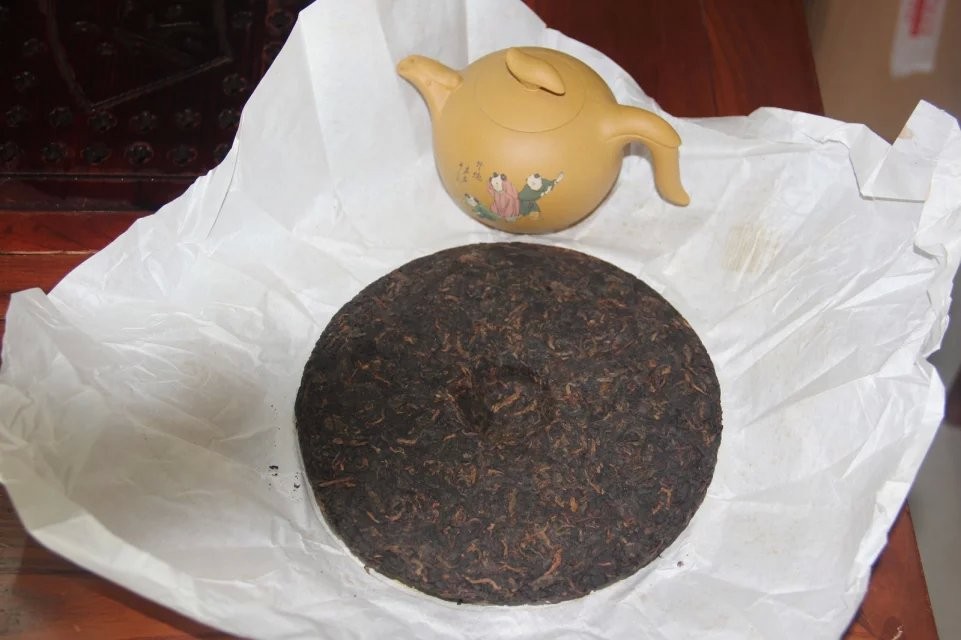 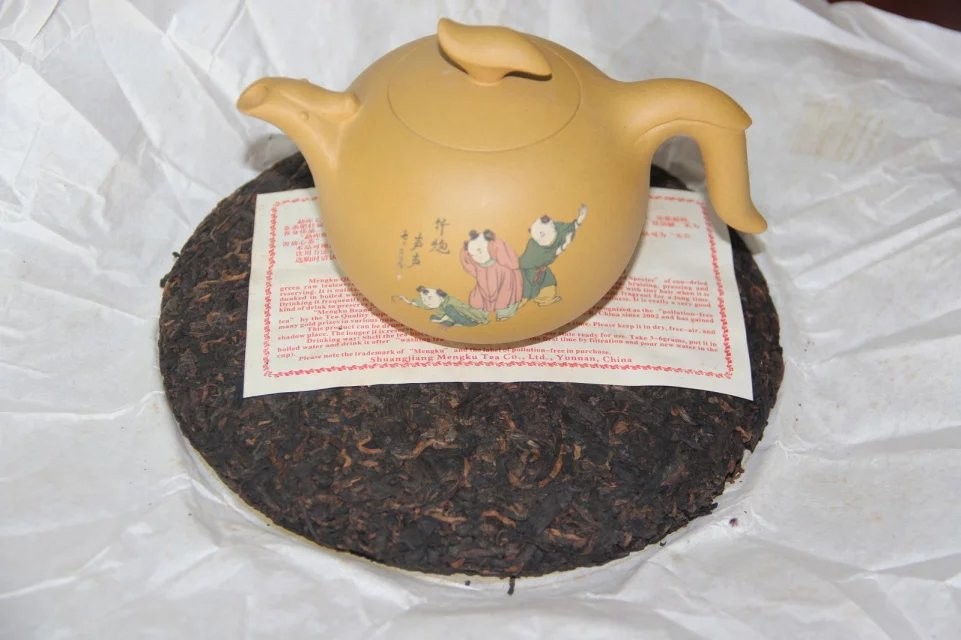 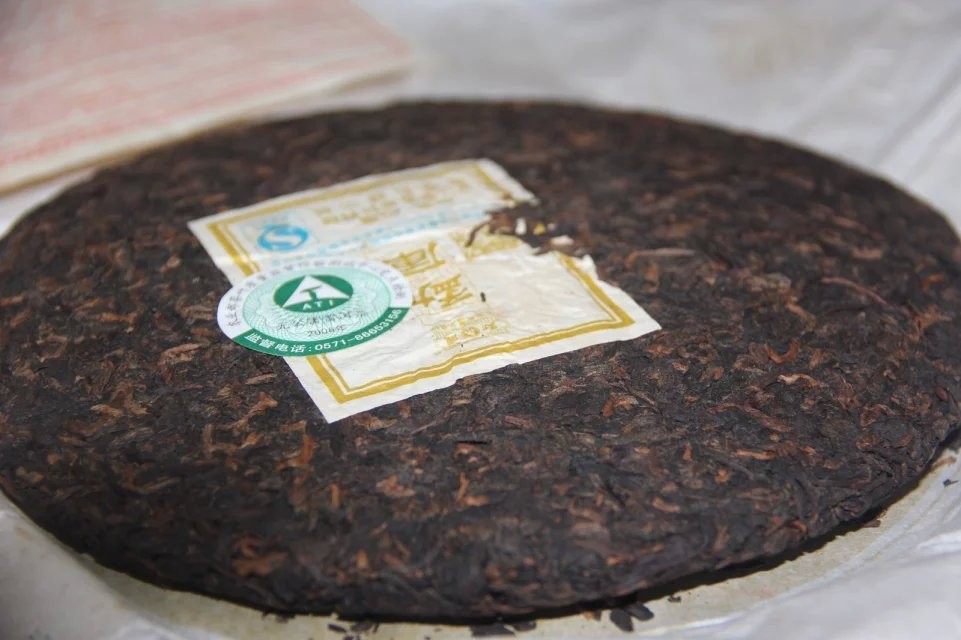 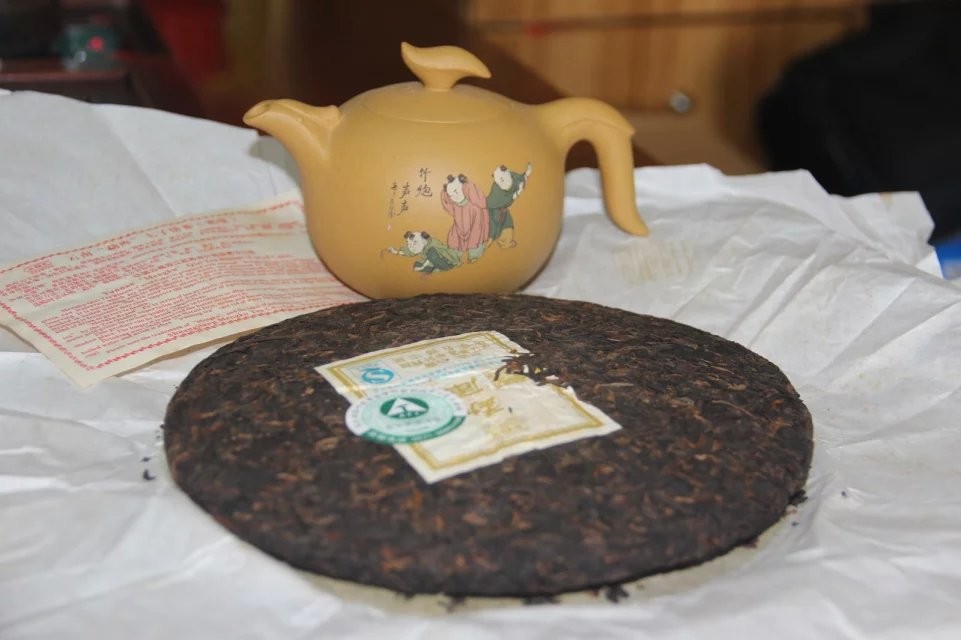 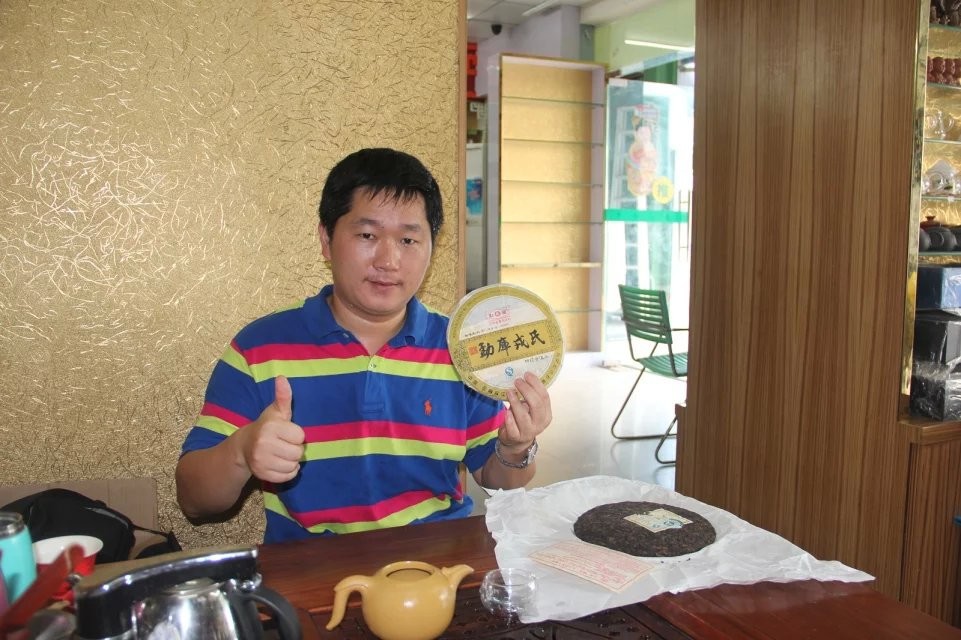 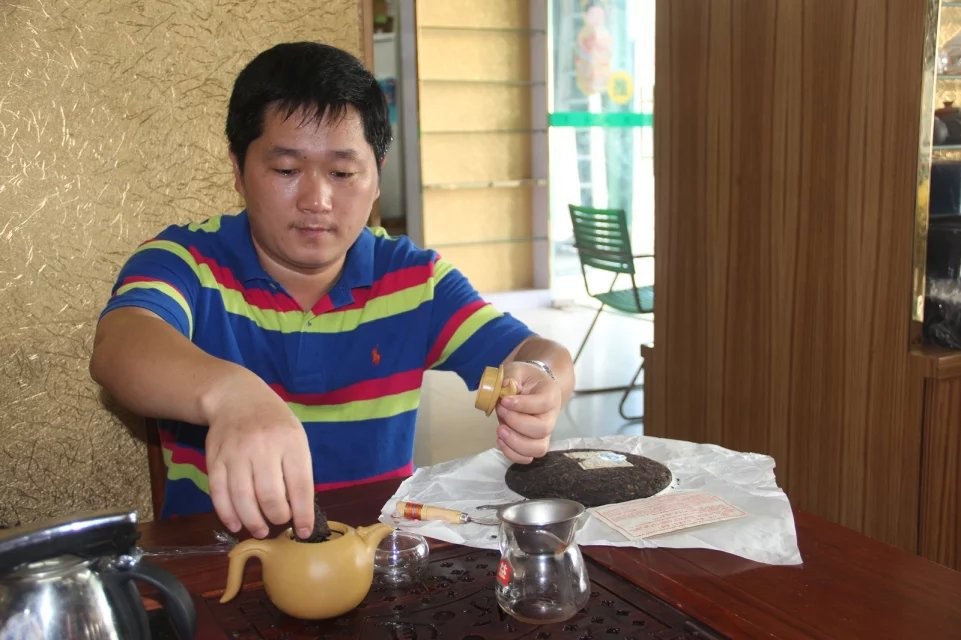 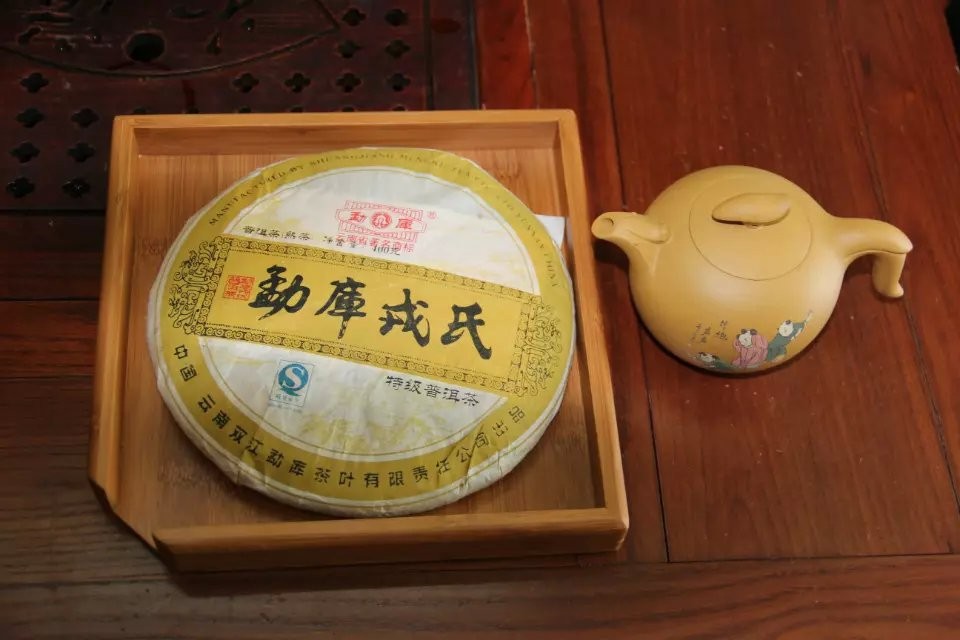 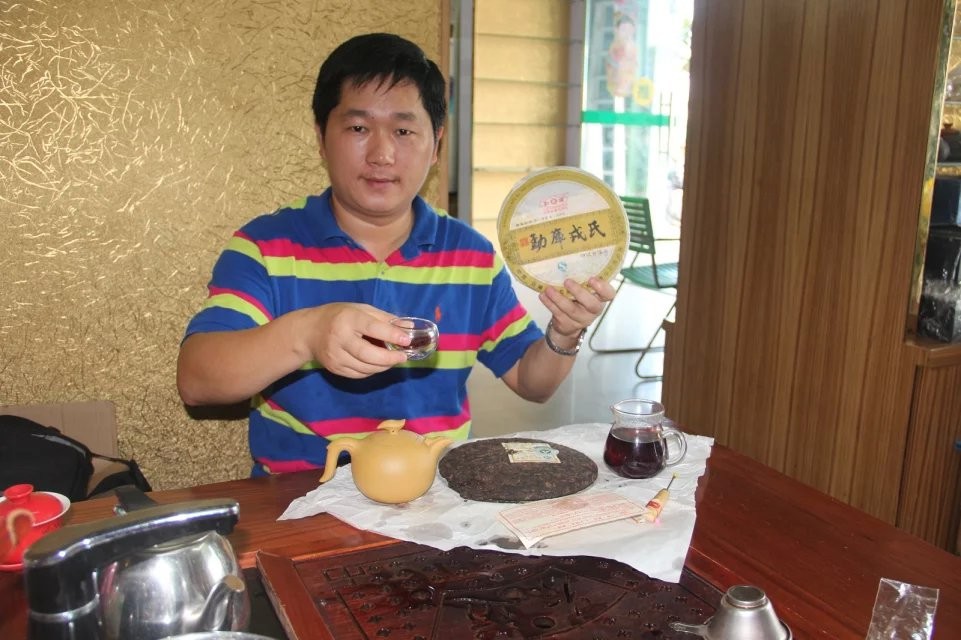 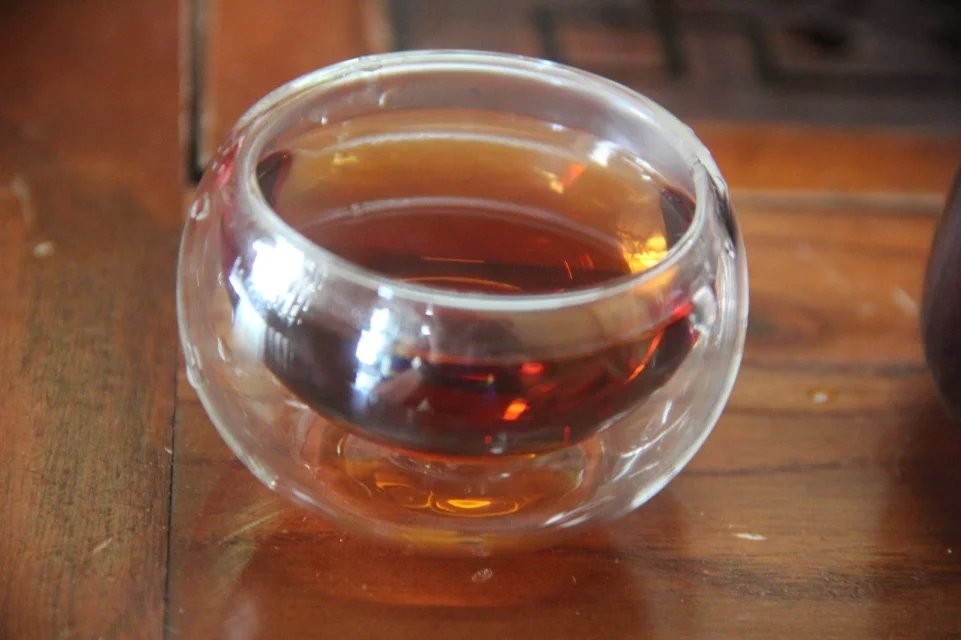 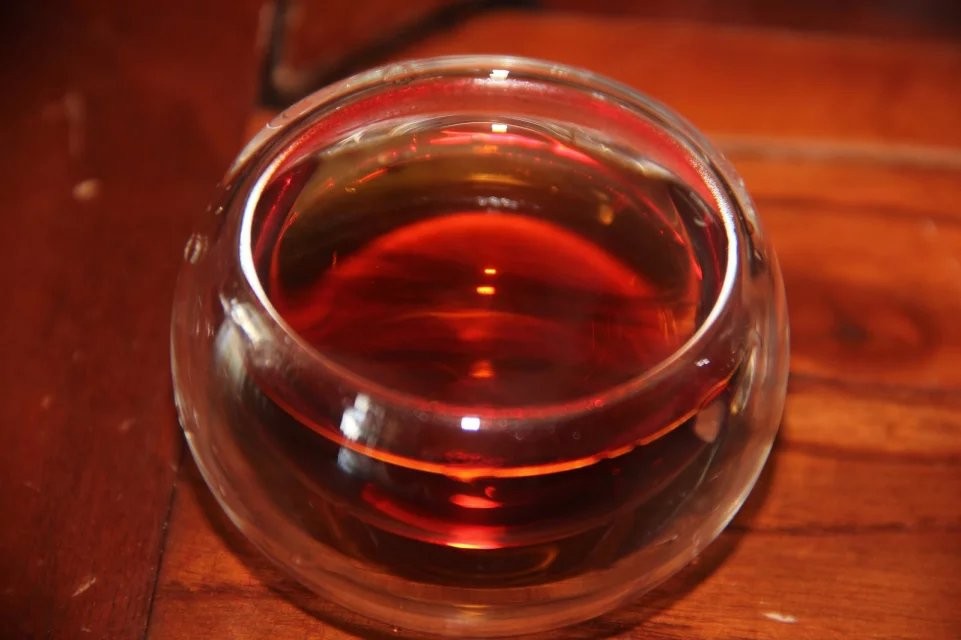 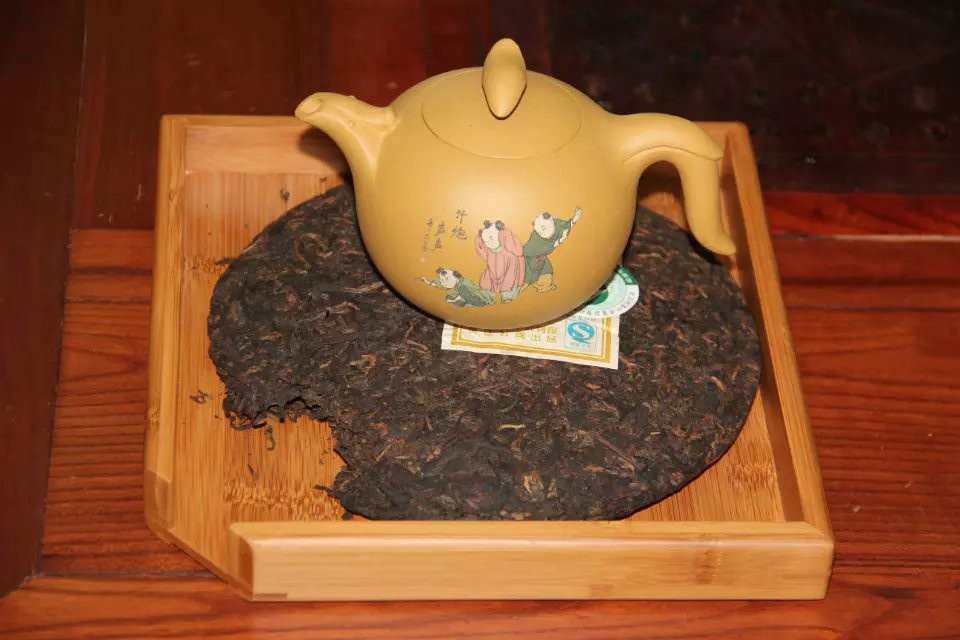 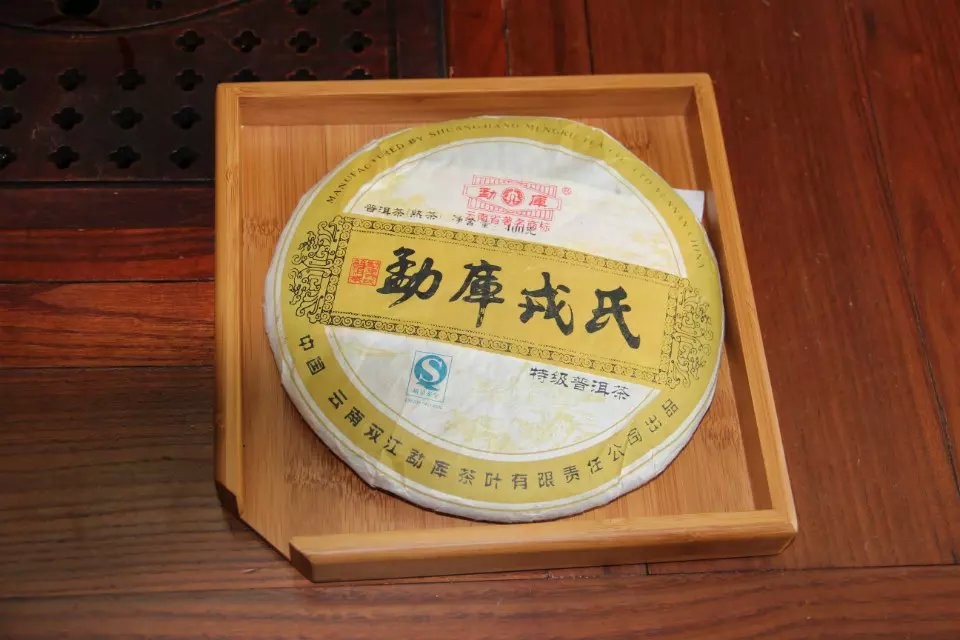 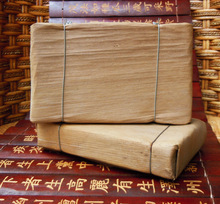 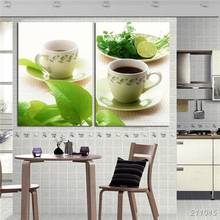 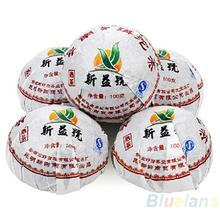 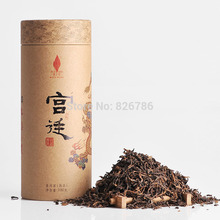