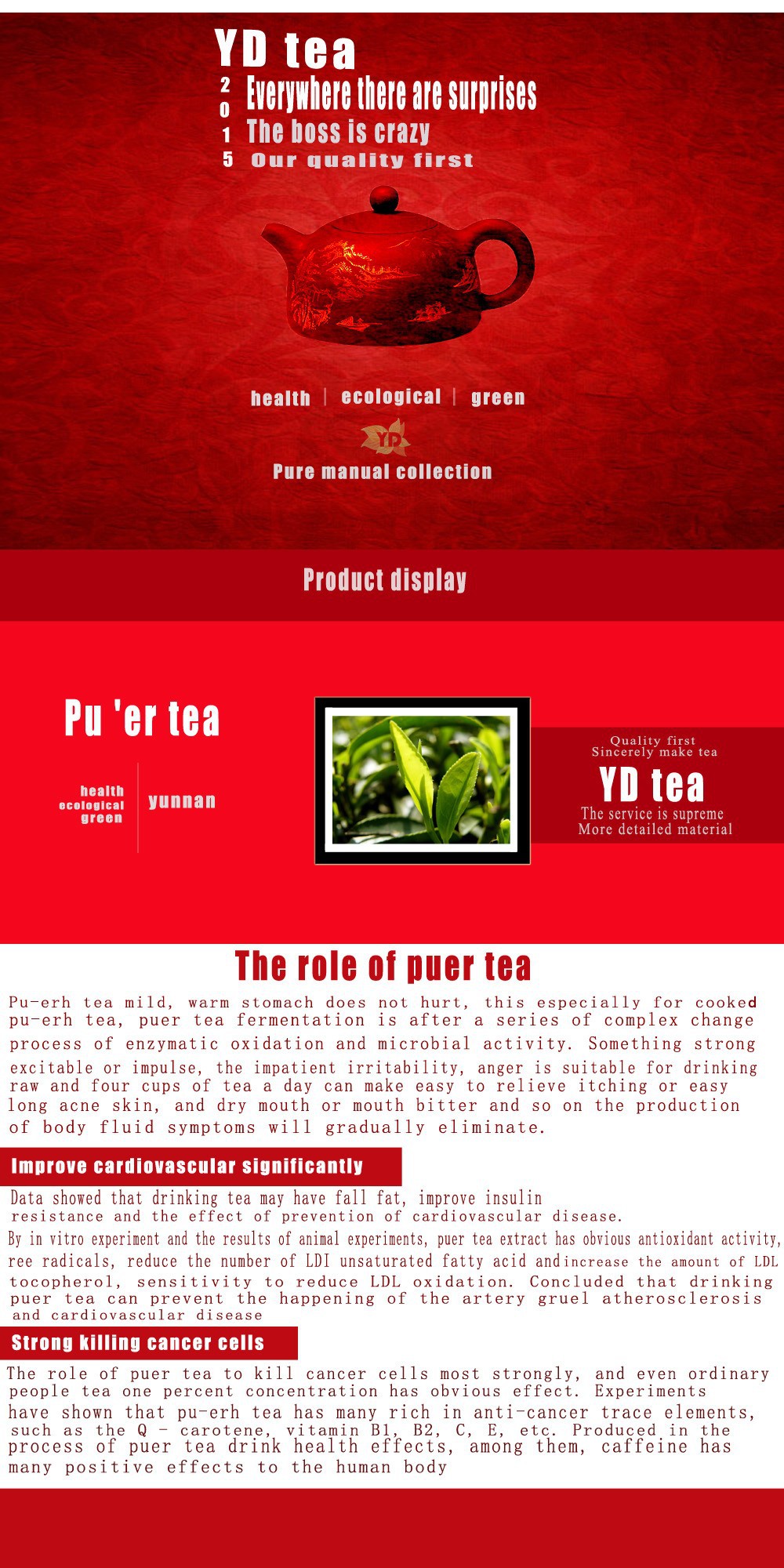 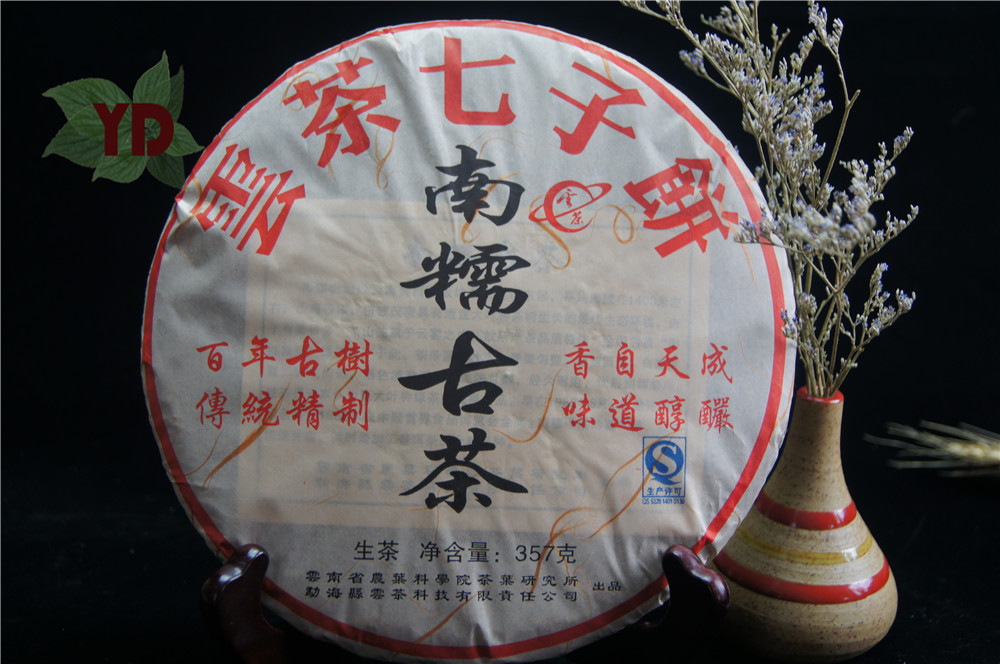 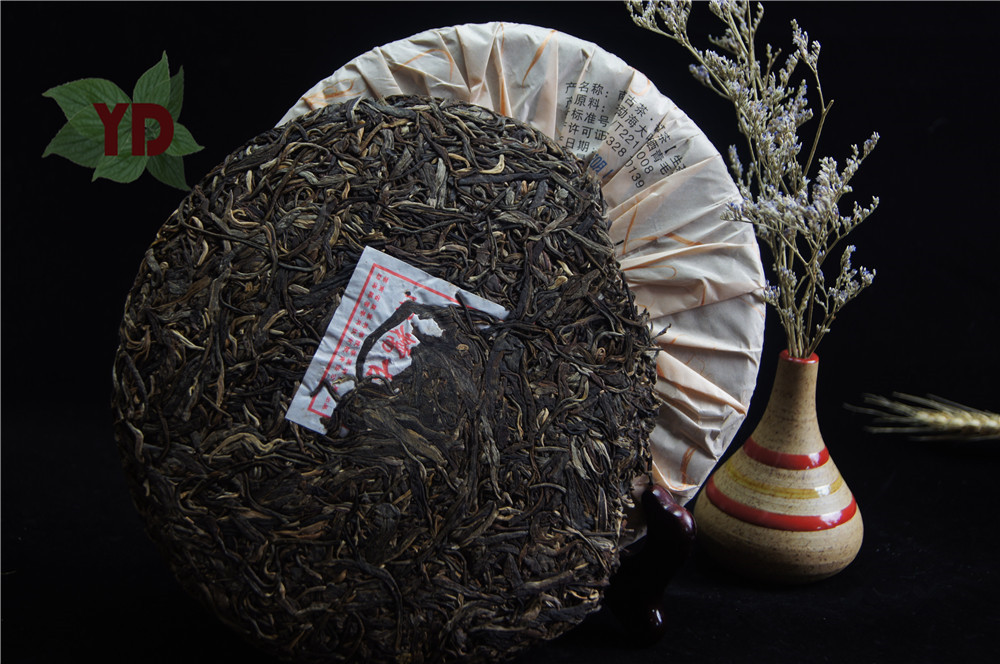 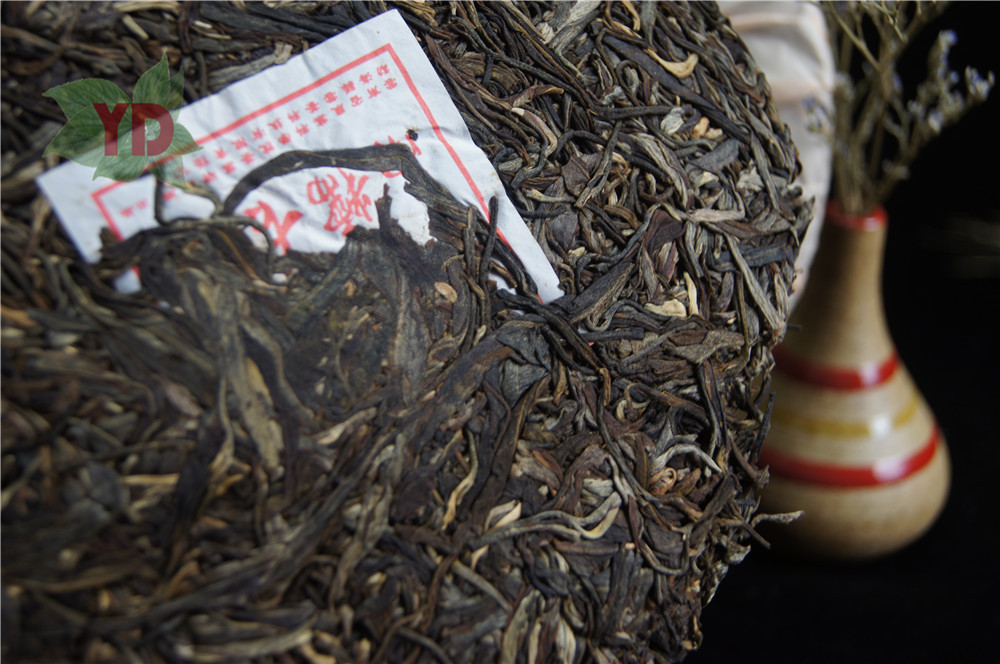 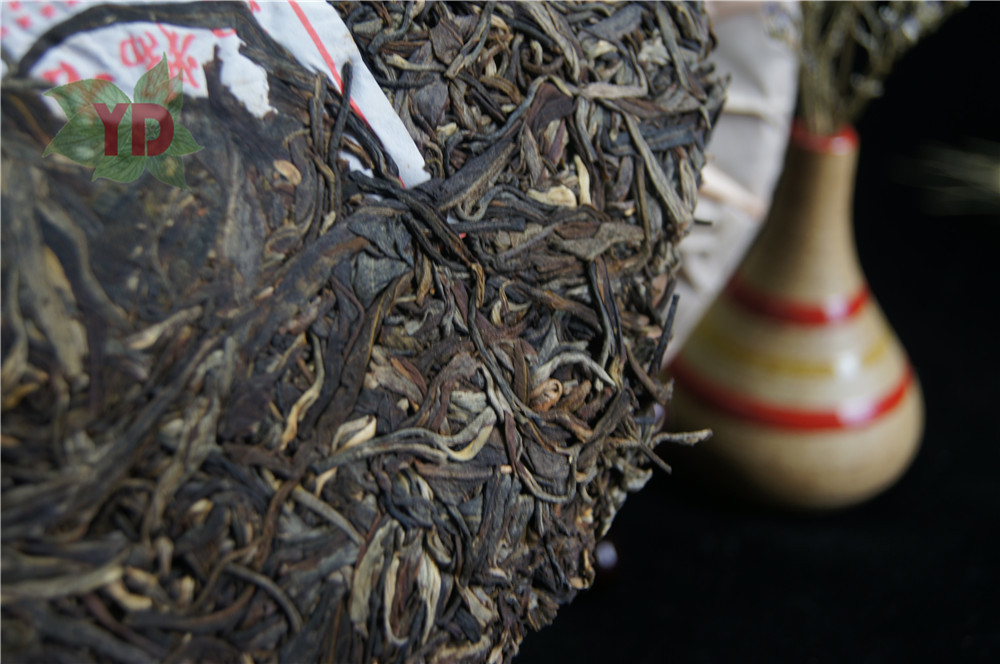 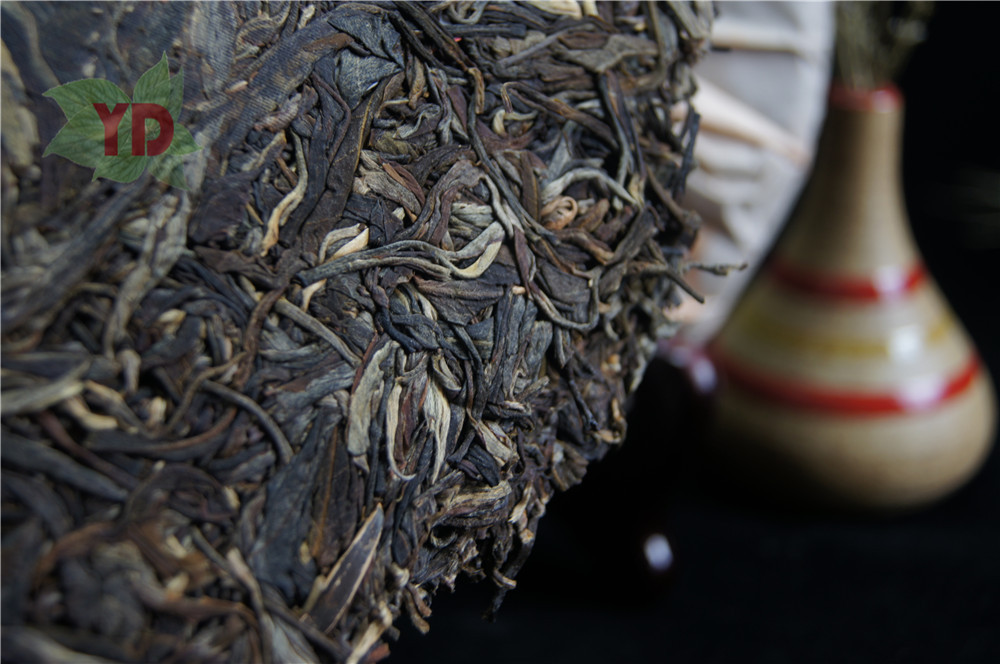 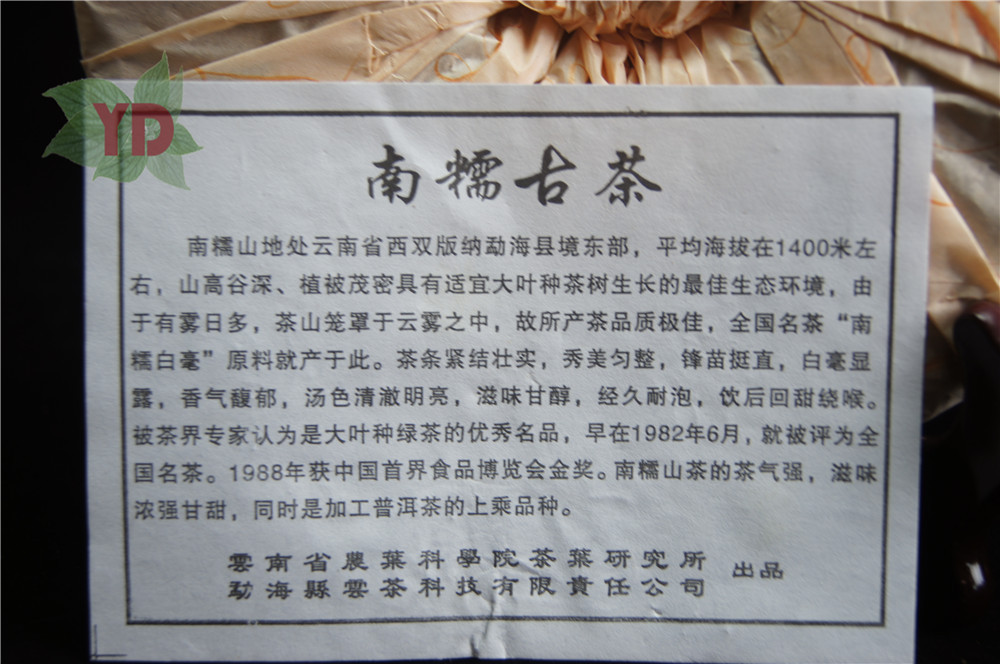 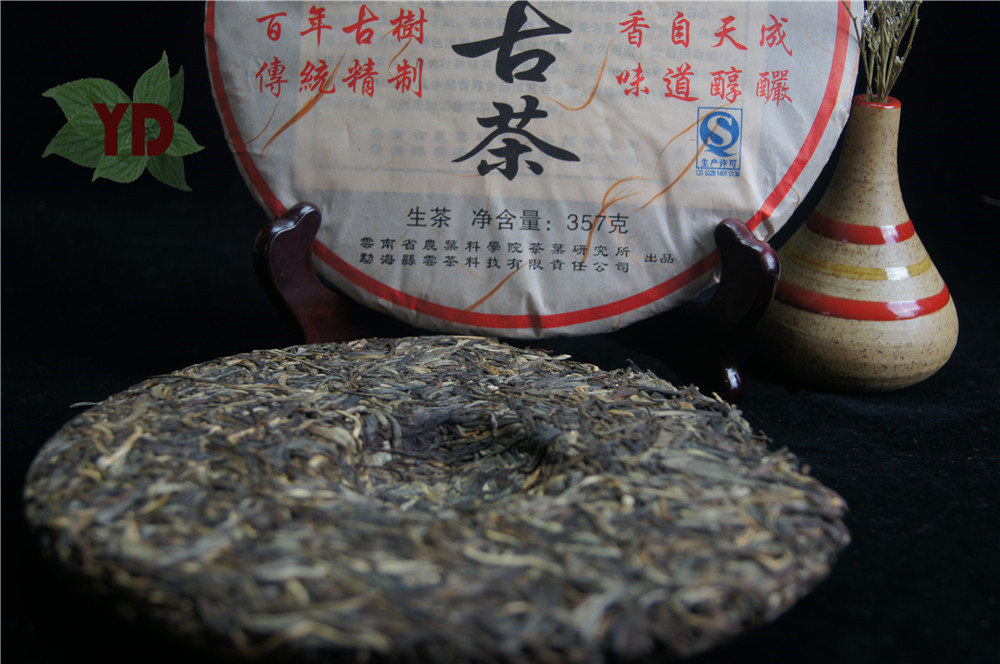 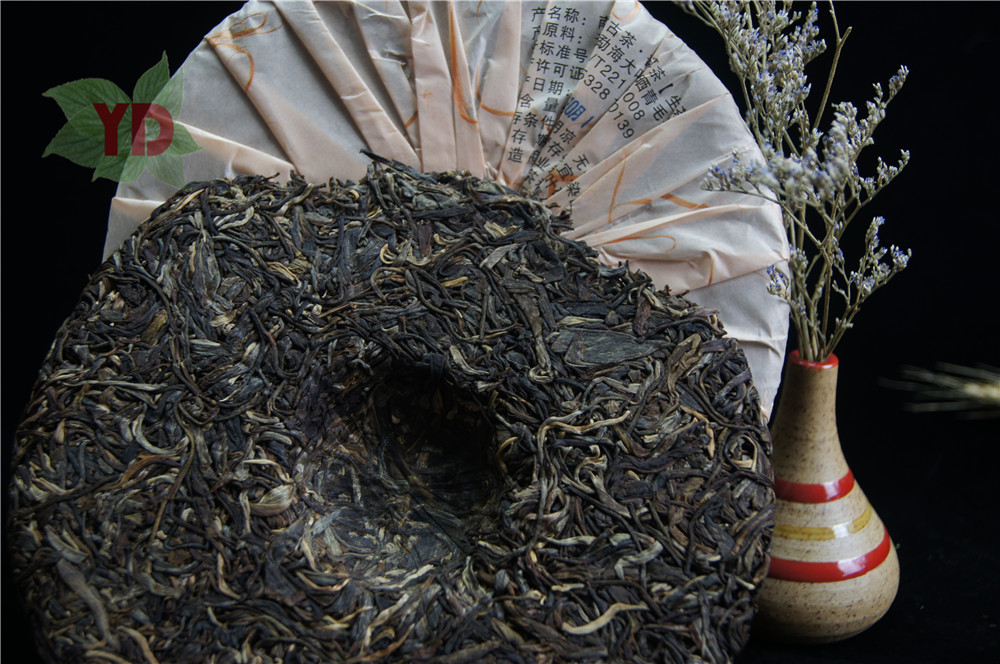 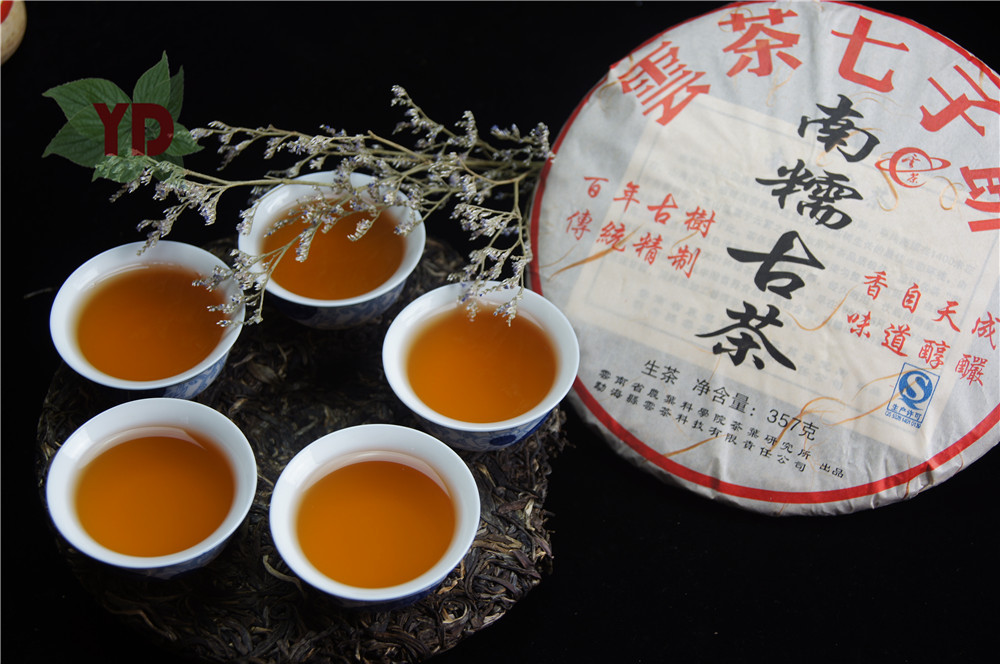 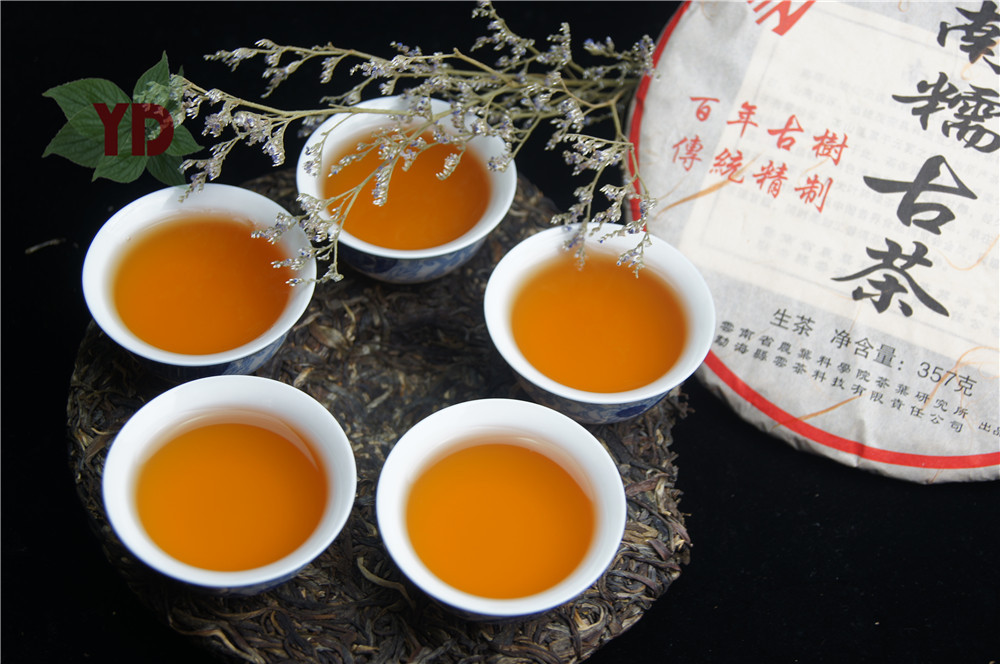 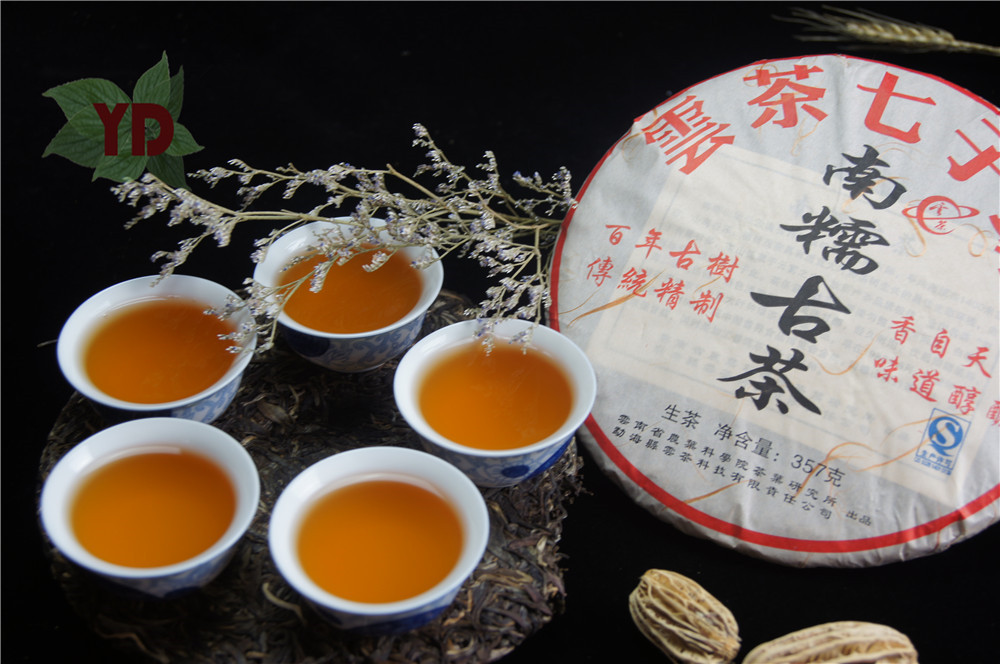 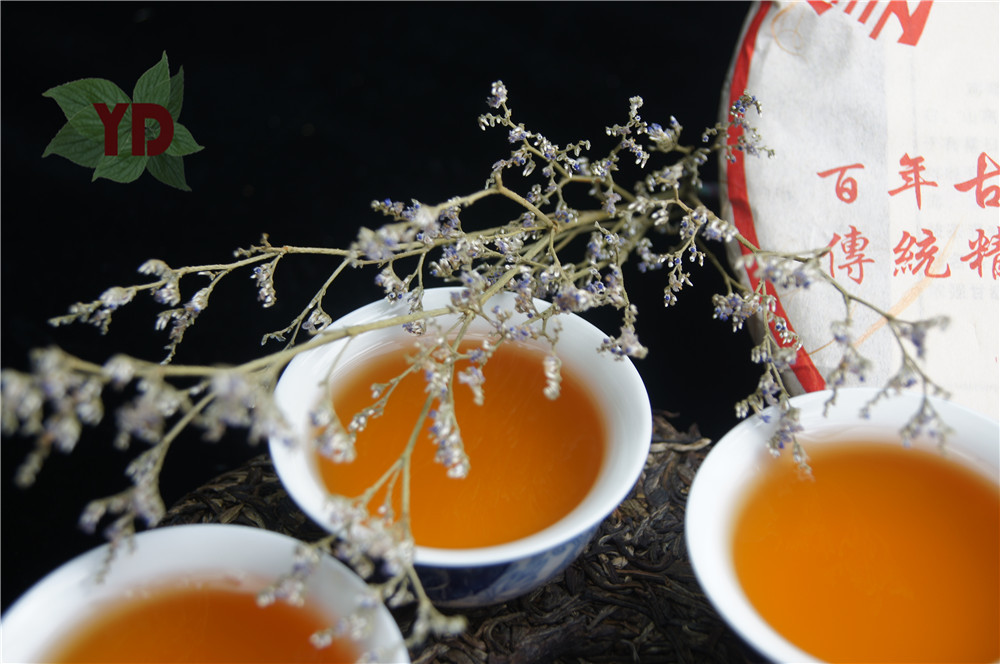 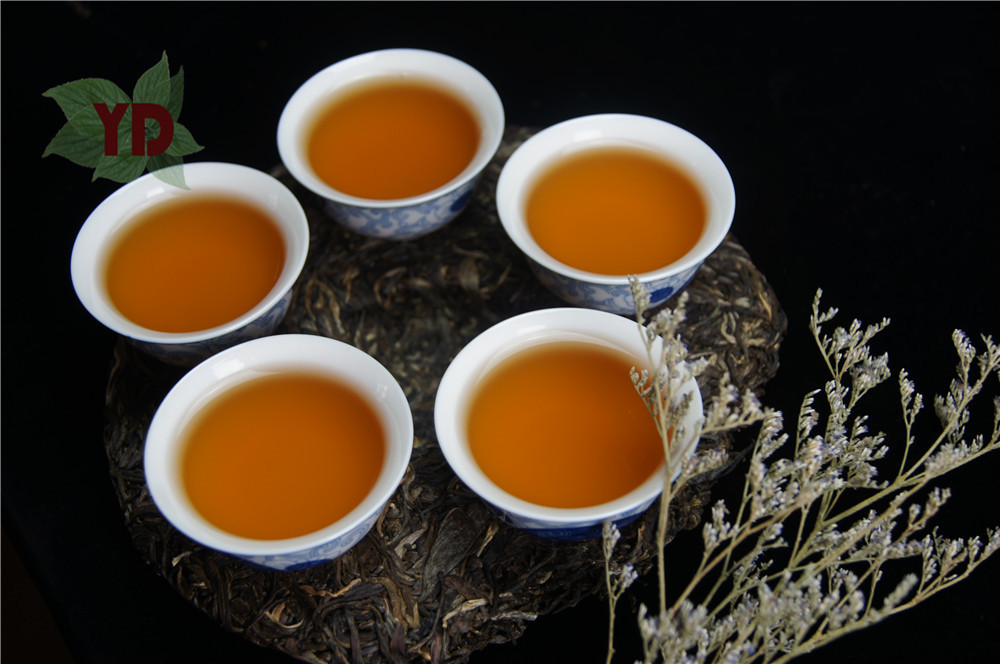 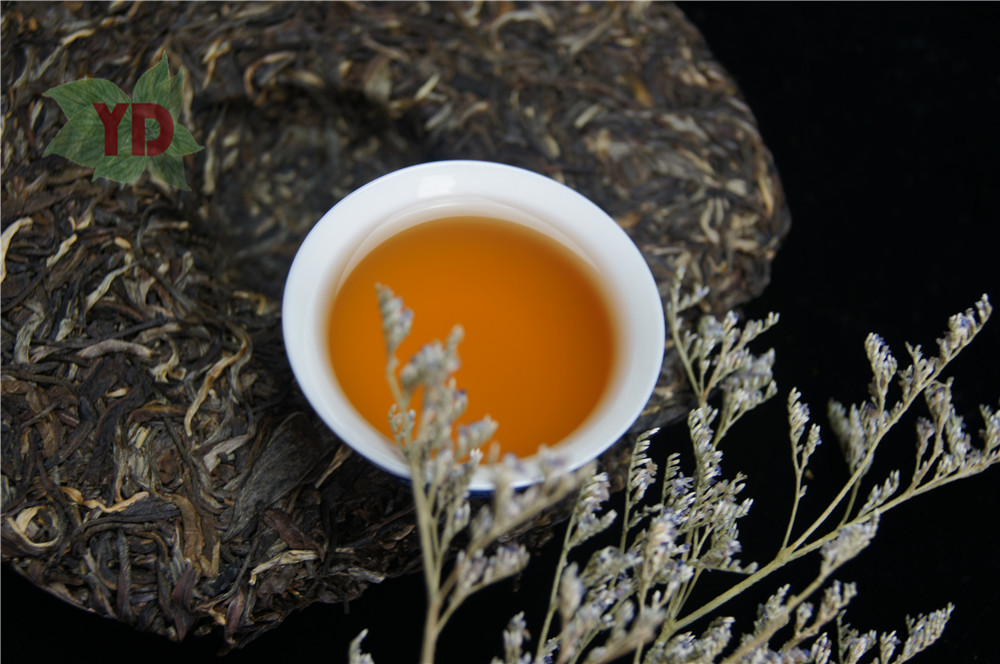 Dr. Amill Carroby, from a college of Paris, French used Yunnan Pu’er Tuo tea to do clinical trial and proved that: “Yunnan Pu’er Tea has a good effect to reduce content of lipoid and cholesterol”. Kunming Medical College of China also observed 55 clinical trials to use Yunnan Pu’er Tuo tea to cure the high blood fat diseases and compare them with 31 cases used clofibrate which has a good effect to incline fat. The result shows that the curative effect of Pu’er Tea is higher than clofibrate. Long lasting drinkers of Pu’er Tea can reduce cholesterol and glycerin fat. So long drinking of Pu’er Tea can have the effect of curative the obesity. Drinking of Pu’er tea can cause physiological effect in stretching human being’s blood vessel, descending blood pressure and slowering the rhythm of the heart, etc. So it has a good curative function to high blood pressure and the brain arteriosclerosis.

To make tea must control the water temperature, which greatly effect the aroma and tasty of the tea soup. Pu’er Tea requests the boiled water of the 95~100.

How much tea can depend on personal taste, generally, 3-5 grams tea properly with 150 milliliters water, and the proportion of tea to water between 1:50-1:30. 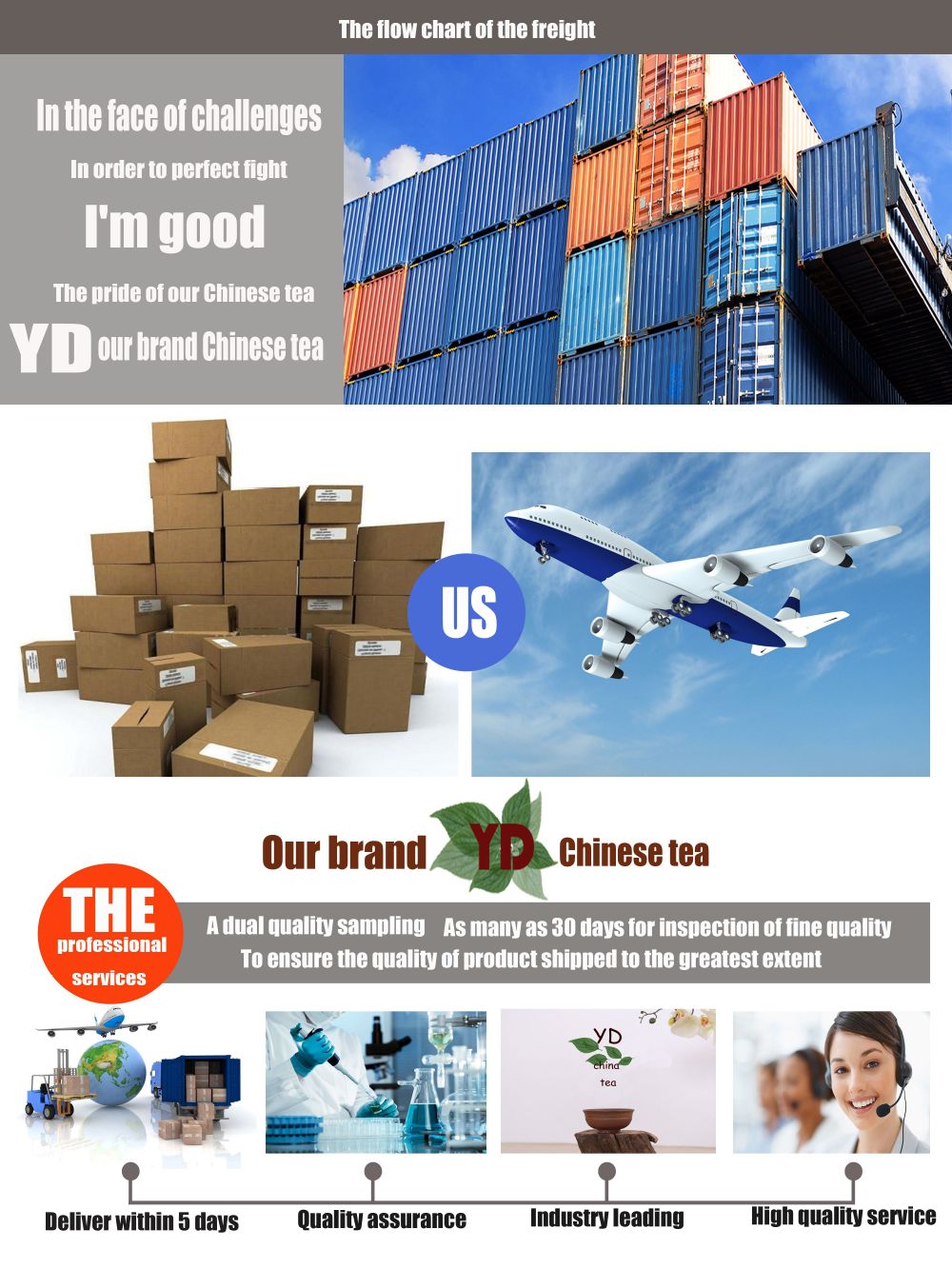 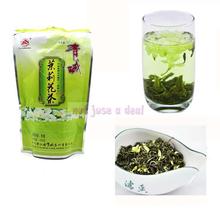 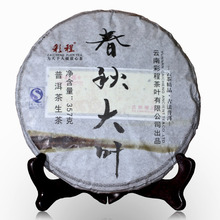 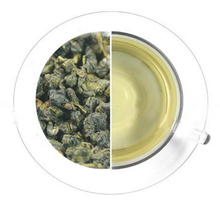 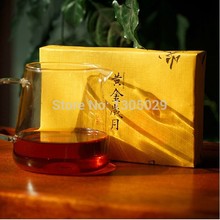 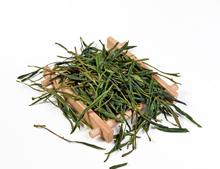