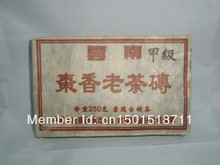 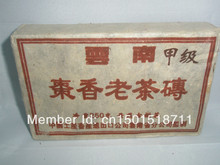 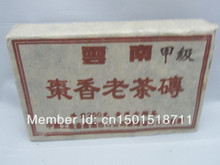 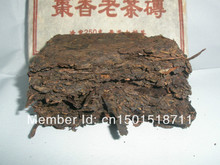 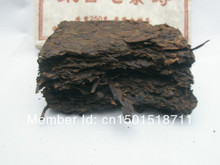 nbsp; Taken the painted tea set method: &nbsp; Want to make a good cup of tea, there are two basic elements: the water and tea soak time. As long as the water temperature can be completely water boils. Tea soak time: The first line of the tea leave, call XiCha, time not too long! 5-10 seconds! The second way for drinking, the second of tea soak time for 10 to 20 seconds! The third way a little second long soaking time, such as 30 to 40 seconds, and so on! The tea water concentration in the light, it is The longer the soak time can also. See the following model: 1. Put pu ‘er tea in the cup, 5 grams (covered cup bottom, a slightly higher). 2. Generalship inject filter cup of boiling water, boil cover at the end of the tea. 3. For a moment, take out the filter bowl, put to the first line of tea. 4. Once again into the boiling water, cover the tea and cover the lid, and let stand for about 20 seconds. 5. Open the lid upside down, take out the filter cups, slightly drops to tea juice, as for the cup inside the cover. 6. Ok, a cup of aromatic alcohol and the tea is ready. 7. Don’t forget to filter after enjoying a cup of tea, don’t abandon him, pu-erh tea is very resistant to bubble, When will finish first, you can put back into the cup, the filter bowl again same with water, cover and let stand for small Later, a second cup of tea is ready again! &nbsp; 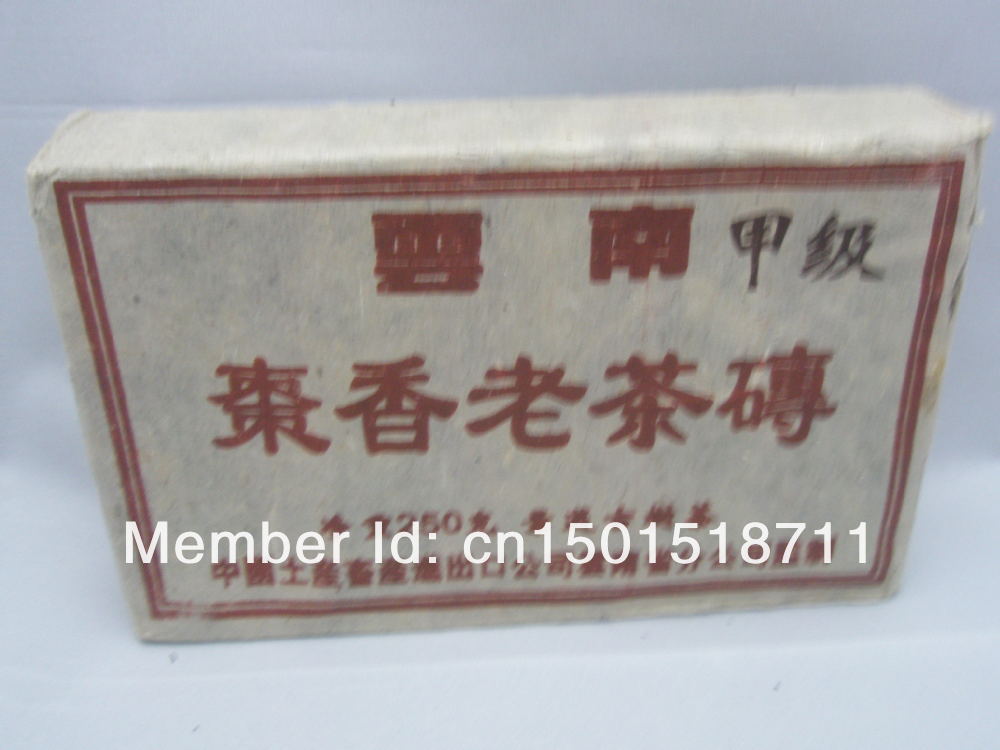 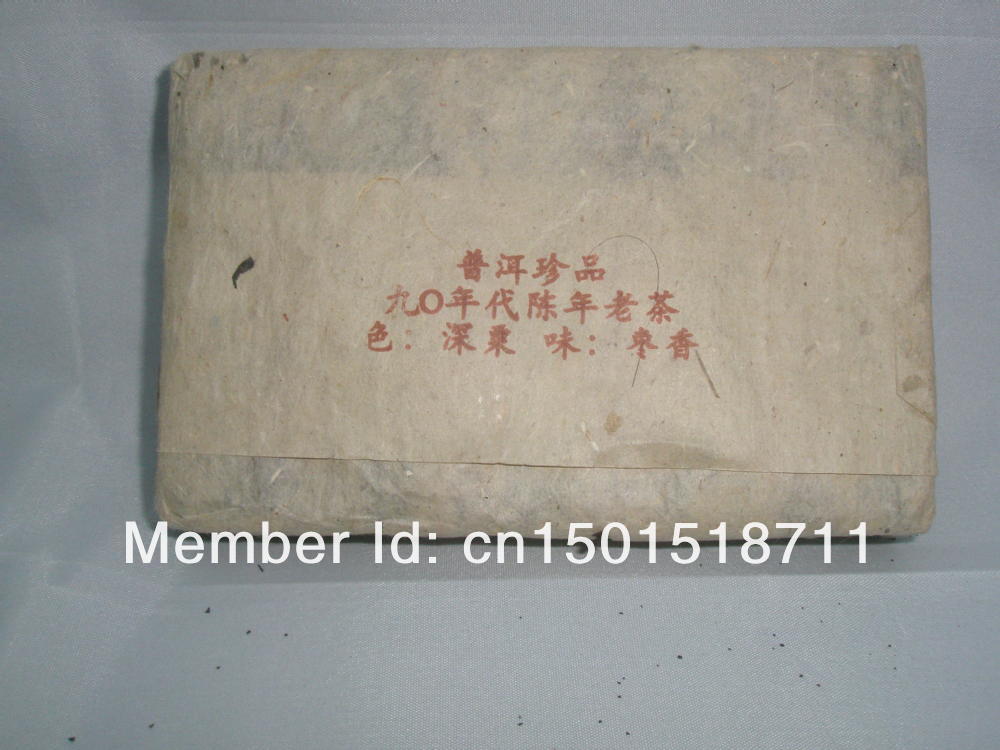 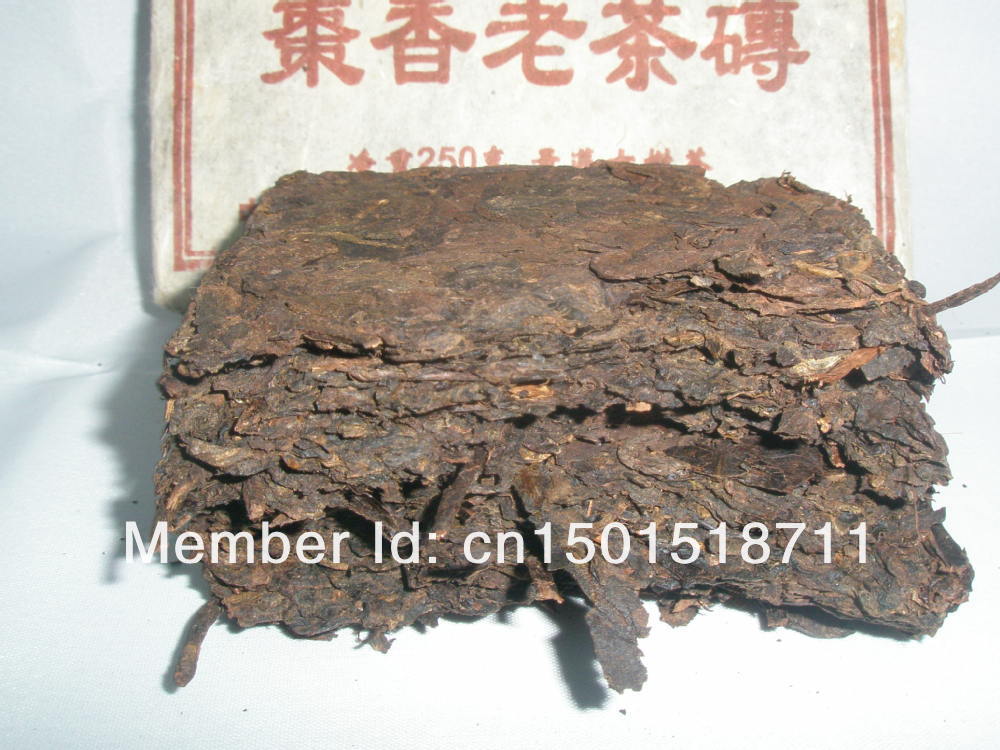 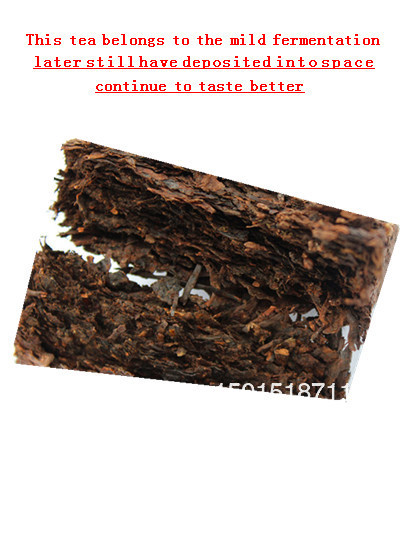 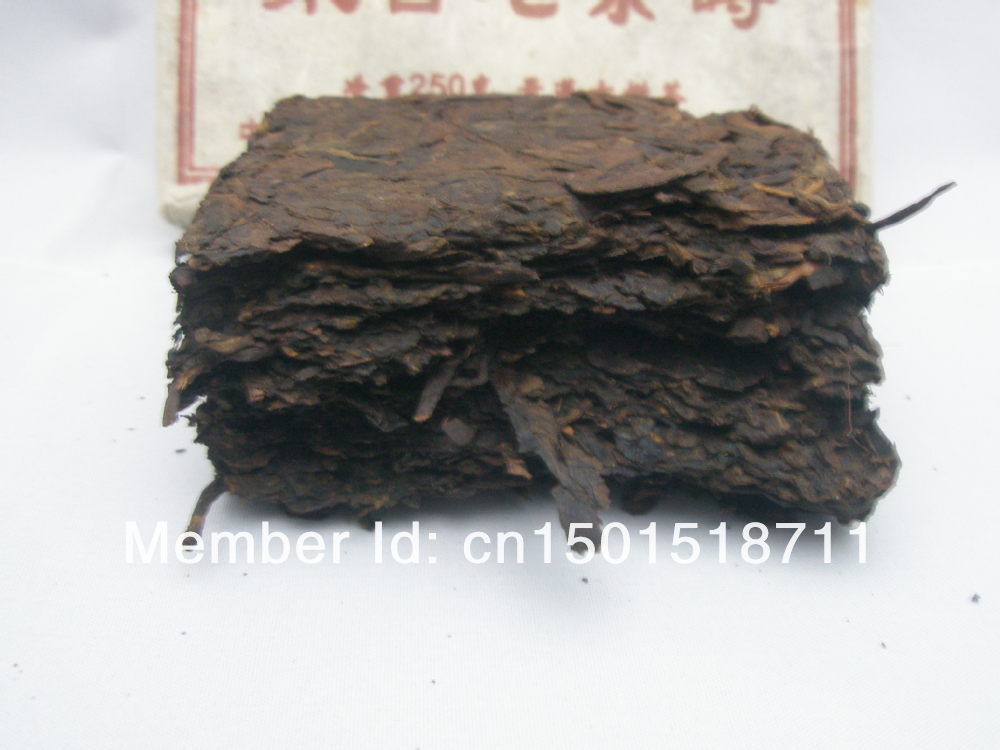 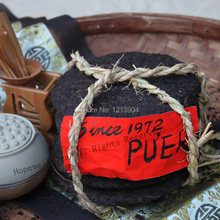 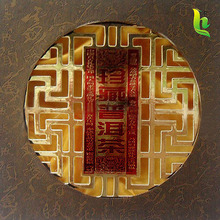 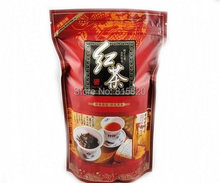 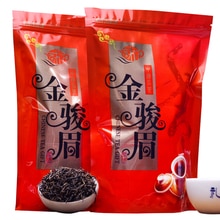 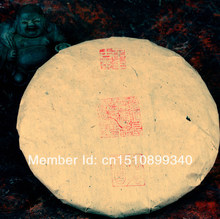 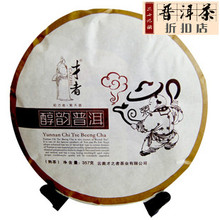 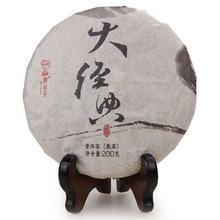 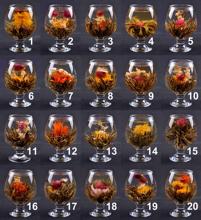