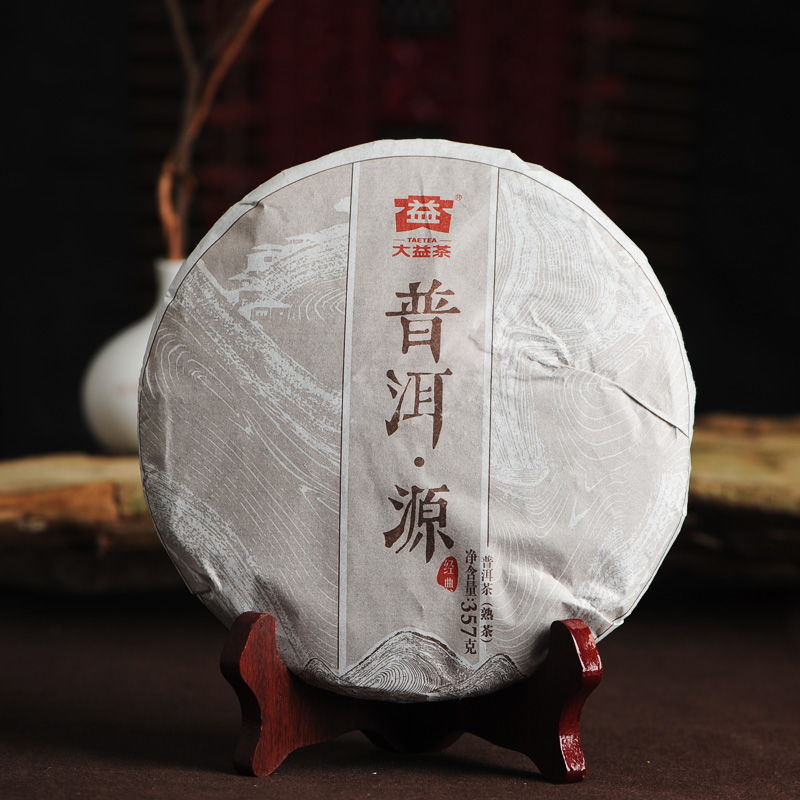 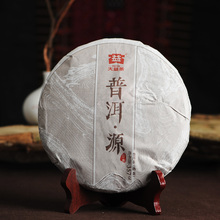 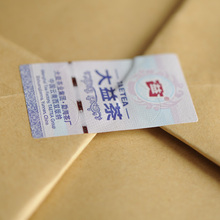 [GRANDNESS] PUER YUAN * 2015 1501 Yunnan Menghai Tea Factory Dayi TAETEA Ripe Shu Pu Er Puer Tea 100% Genuine Certified 357g Raw or ripe: Ripe cake tea Net weight: 357g/pc, Bidding Price for one pc ONLY. Production Date: 2015, 1501 Origin: Menghai,Yunnan,China Manufacturer: Menghai Tea factory,TAETEA Group. Pu-erh tea can be purchased as either raw/green (sheng) or ripened/cooked (shu), depending on processing method or aging. Sheng pu-erh can be roughly classified on the tea oxidation scale as a green tea, and the shou or aged-green variants as post-fermented tea. Unlike other teas that should ideally be consumed shortly after production, pu-erh can be drunk immediately or aged for many years; pu-erh teas are often now classified by year and region of production much like wine vintages. Pu’Er tea has been celebrated since the T ang Dynasty ( 618AD-906AD ) for its health benefits and curative powers in certain diseases. Modern medical science has recently shown that the health benefits of Pu’er tea may be more than just Chinese folklore. Since 1970 France, Japan and China have been conducting many scientific studies on Pu’Er tea which suggest that : Keep drinking Pu’er Tea, a way to good health. Improving digestion, burning the body fat Enhance immune system Reduce cholesterol in the blood stream. Reduce high blood fat. Help prevent intestinal infection, digestive problems and constipation. Help to prevent the formation of cancer cells in the body due to its anti-oxidants. 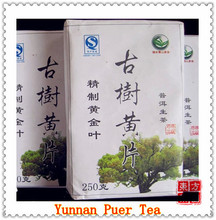 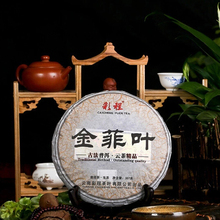 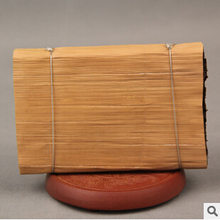 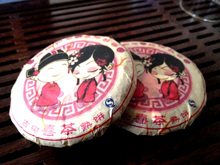 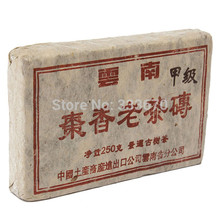 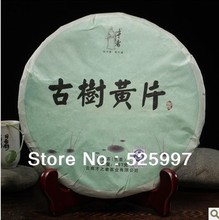 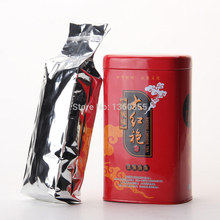