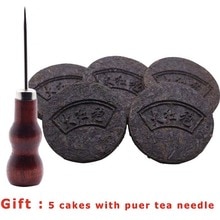 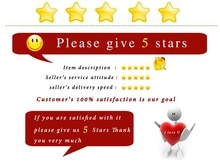 Among all Bohea teas, Da Hong Pao has the best reputation. Da Hong Pao is a myth of Chinese tea, since so many mythic stories about it but so rare it is–it’s said only several liangs available each year. The “TRUE” Da Hong Pao is nearly impossible to gain. The original Da hong pao is made from the tea plants which grown in a cliff in Wuyi mountain. The location of that cliff is named “Nine Drgaon Cave” . Throughout the year, the transudatory fountain from crevices between rocks nourish the four “Da hong pao” tea plants which survive after one thousand years. Da hong pao plants is the natural peerless production. Each liang of “TURE” Dahongpao is sold at thousands US dollars.

The leaves are pressed into cakes so that they could be preserved in good condition just like pu-erh. The leaves are large, complete, and dark in color. The roast comes through first in the aroma, with a gentle, warm charcoal note which is followed by a pointed touch of flowers. 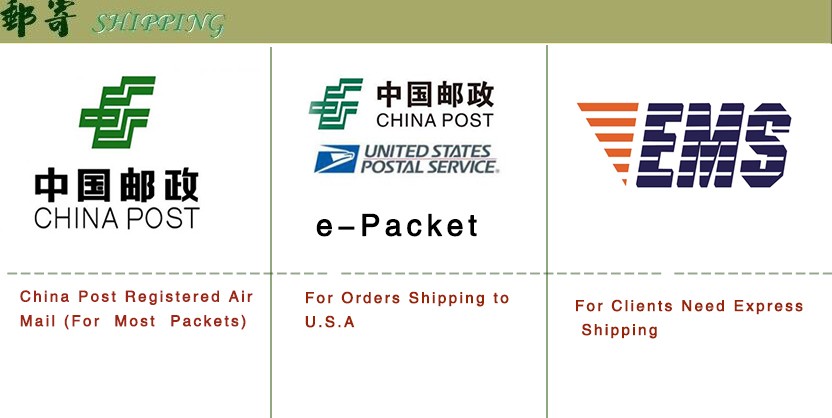 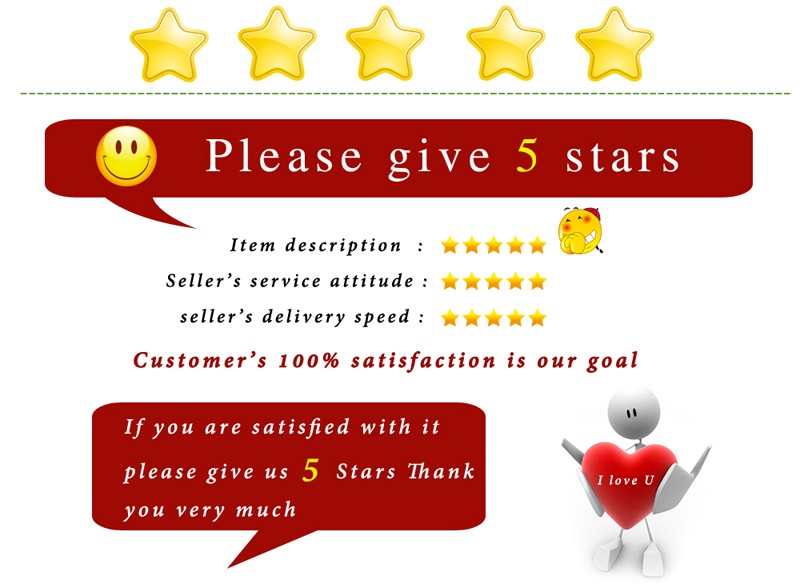 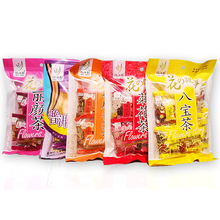 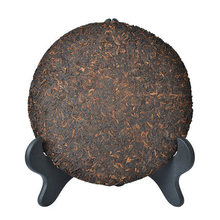 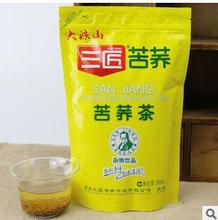 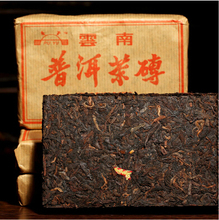 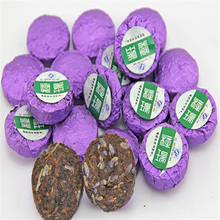 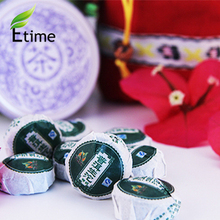