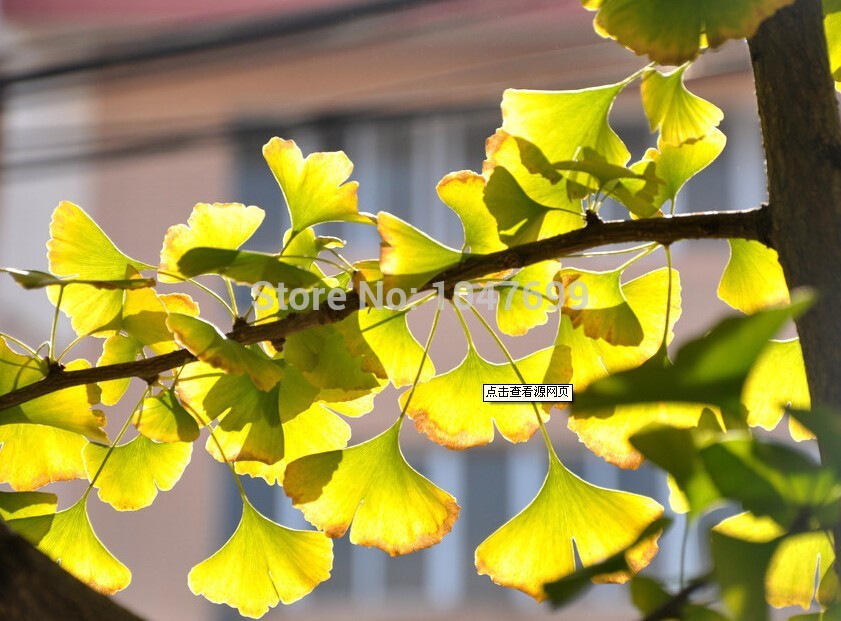 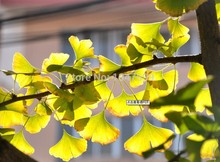 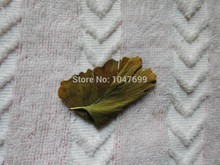 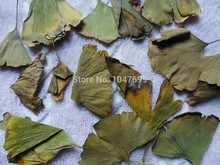 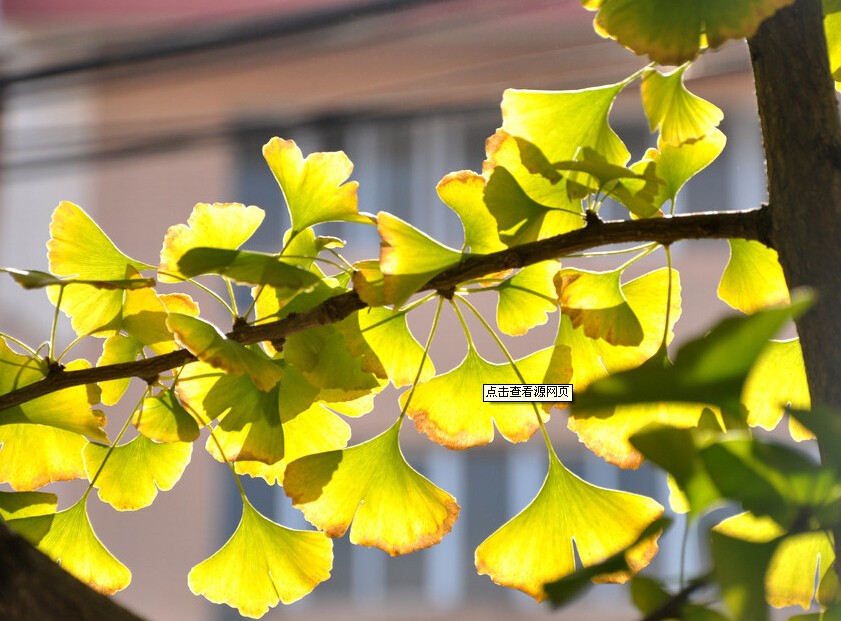 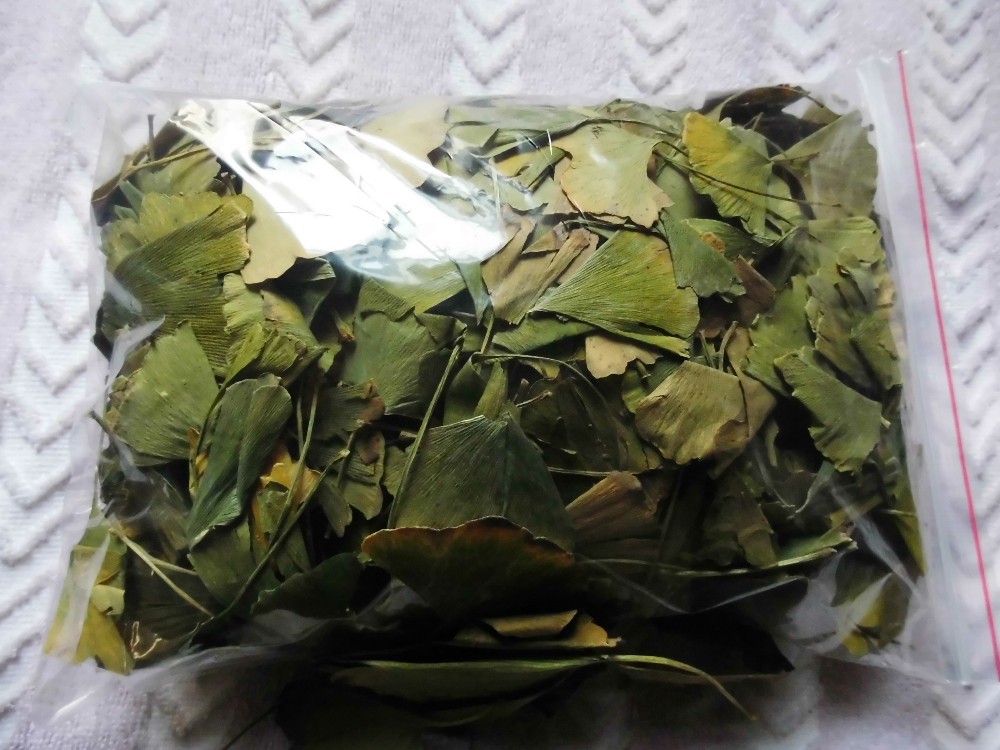 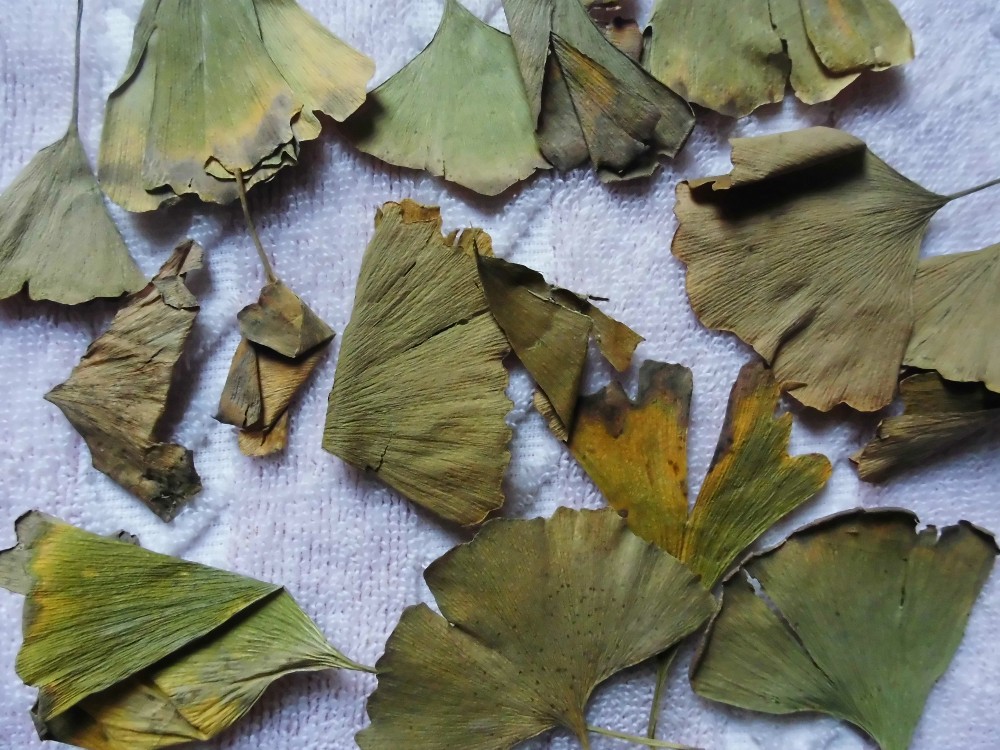 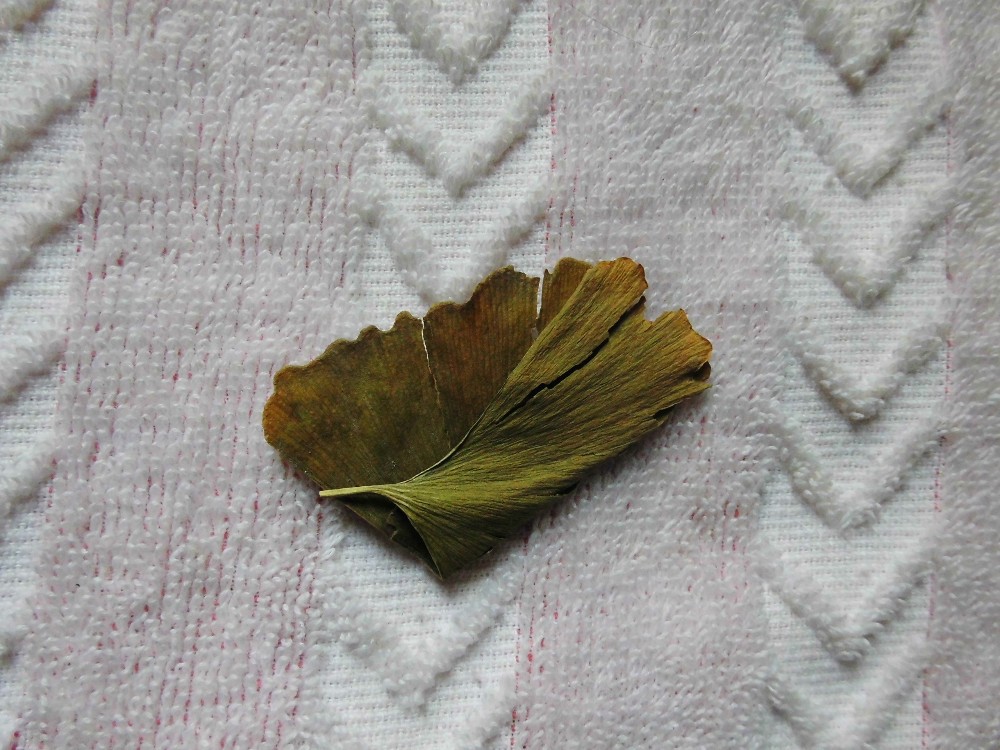 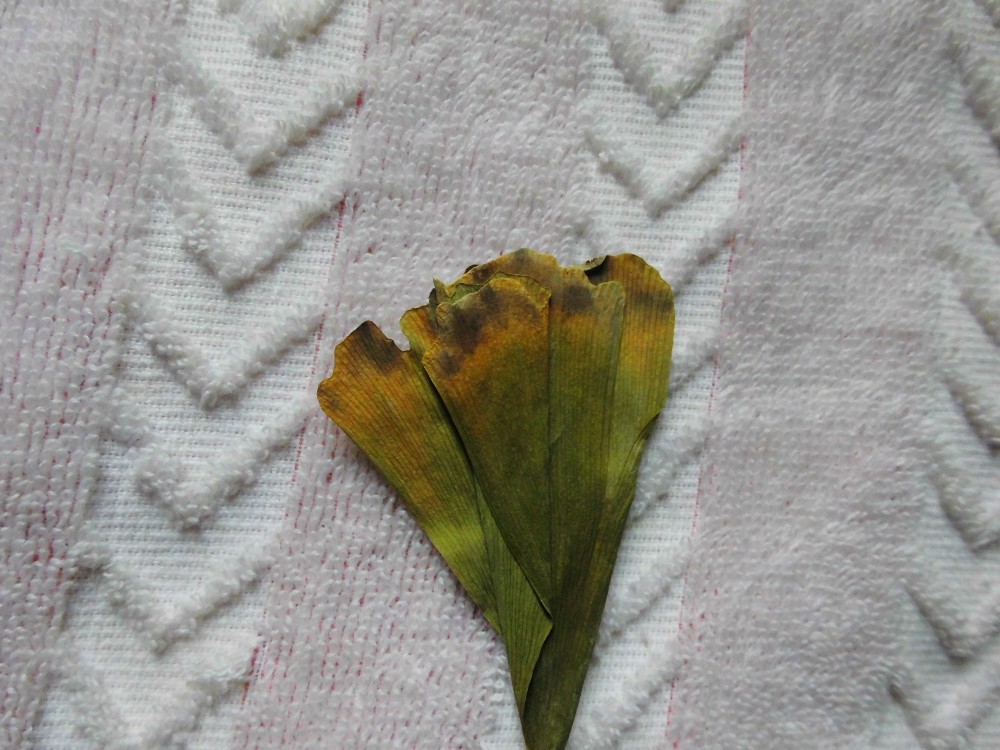 First, promote blood circulation, prevention of cardiovascular disease: analysis from Ginkgo biloba extract the ingredients found in the flavonoids of Ginkgo biloba, two flavonoids, ginkgo esters and other components, can be activated platelet function, the blood does not clot, it also enables the blood vessels to dilate the arteries and veins to promote blood circulation, and thus can prevent cardiovascular disease, thrombosis and stroke.

One, Improve cognitive brain dysfunction, such as the activation of brain cells, increase memory and relieve dementia, amnesia

(2) production of Ginkgo biloba pillow makes no other treatment, green goods, safe without side effects. Pillow will slowly release effective medicinal herbal ingredients such as ginkgo biloba, a tranquilizer eyesight, Huoxuetongluo of brain and other effects. Main functions: for the adjuvant treatment of hypertension, hyperlipidemia, cervical spondylosis, nervous headache, neurasthenia caused headaches, dizziness, insomnia, tinnitus and other diseases, and other middle-aged disease prevention and health care.

(3) use to keep dry, after a period of use, washable pillowcase, pillow case of drying may be appropriate when the weather is nice, but not in the sun long exposure. Ginkgo biloba itself with sterilization efficacy, proper maintenance can make drugs play to the best effect and maintain long-term. 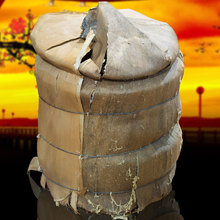 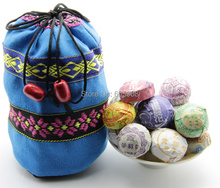 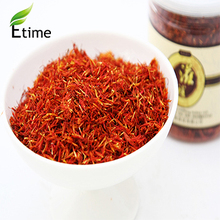 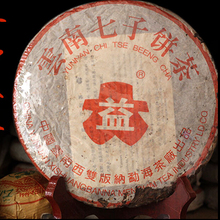 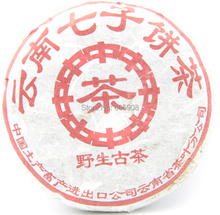 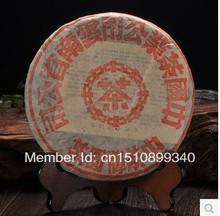 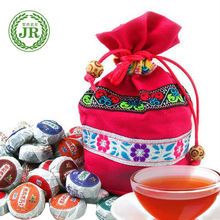