Net weight: 100g/pc, Bidding Price for one pc only.

Xiaguan Te Ji Tuo Cha was first produced in 2003 for an overseas order.Te Ji refers to premium quality, which in other words, its Maocha grade is higher than Jia Ji and Yi Ji tuo cha.

Three years old Te Ji Tuo has already disappeared its floral aroma a lot, and age gradually. If drinking now, you will still feel a little bit astrigency, but sweetness comes quite fast. 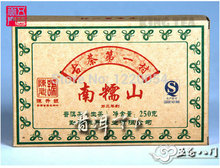 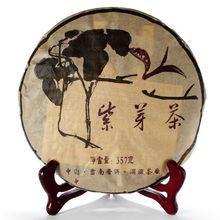 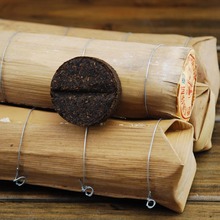 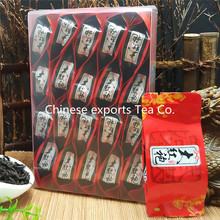