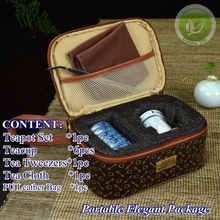 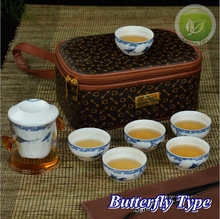 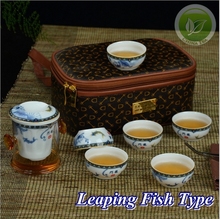 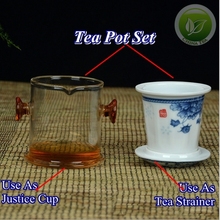 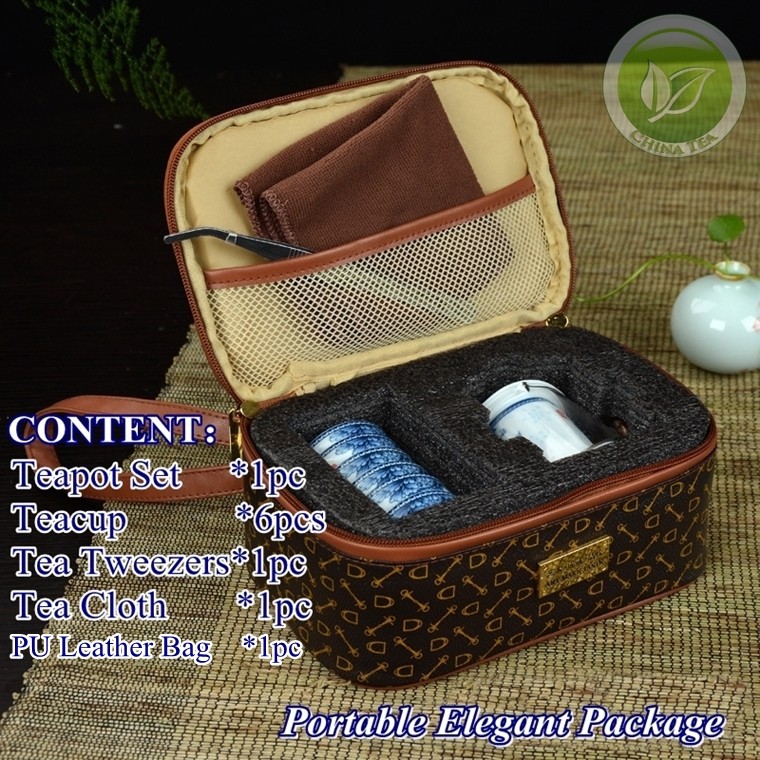 Pls tell us witch Type you favorite when you order this item,you could

tell us the Number Code or Type Name in the Message Board,Tks! 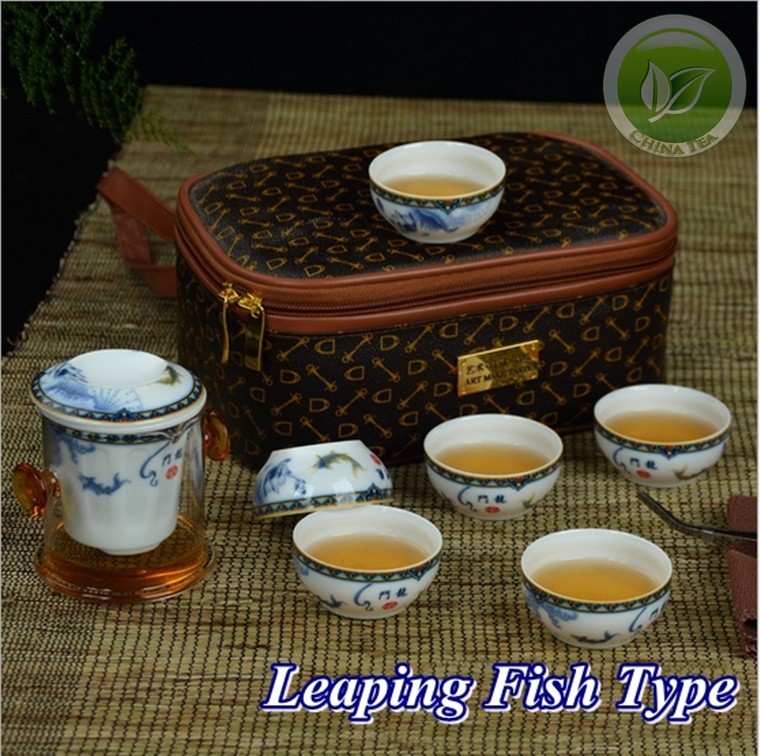 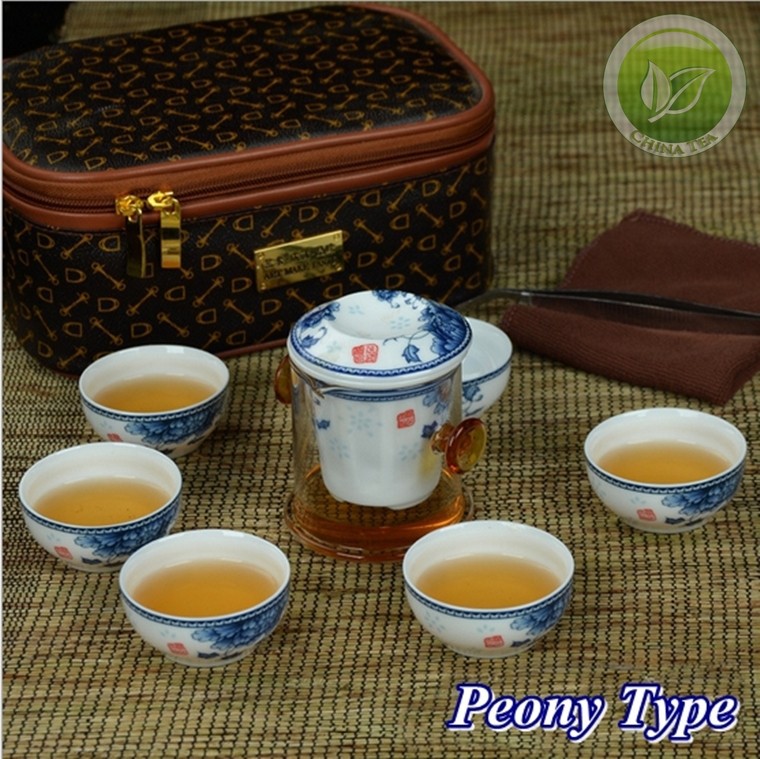 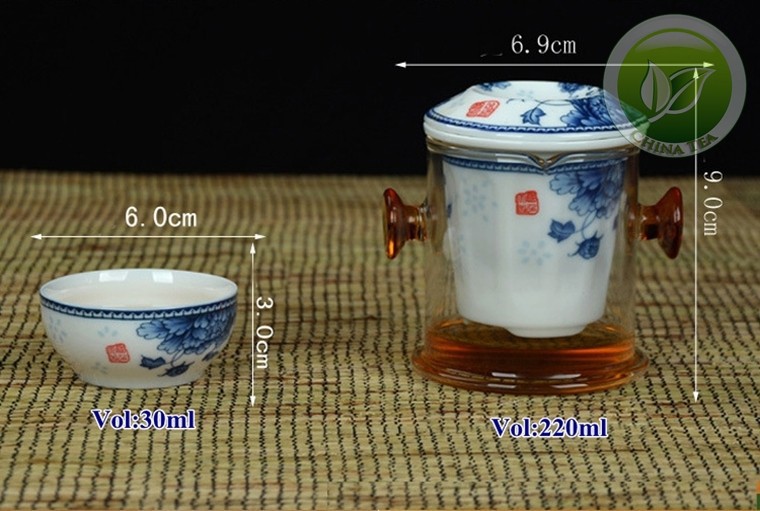 2.You could easily to take dry tea in the pot;

3.Remenber to put this tea set in the bag,it make it safer to take;

5.This set only for no more than person,it suitable for travel,holiday,hotel.etc. 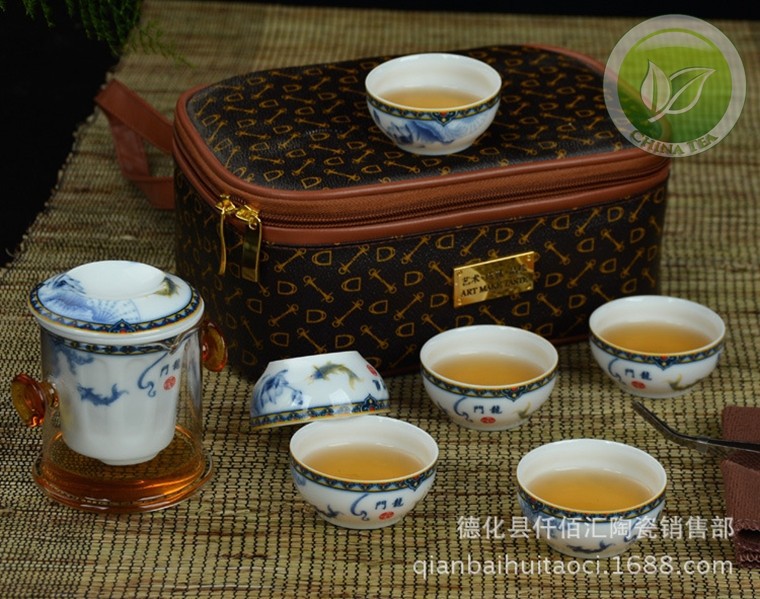 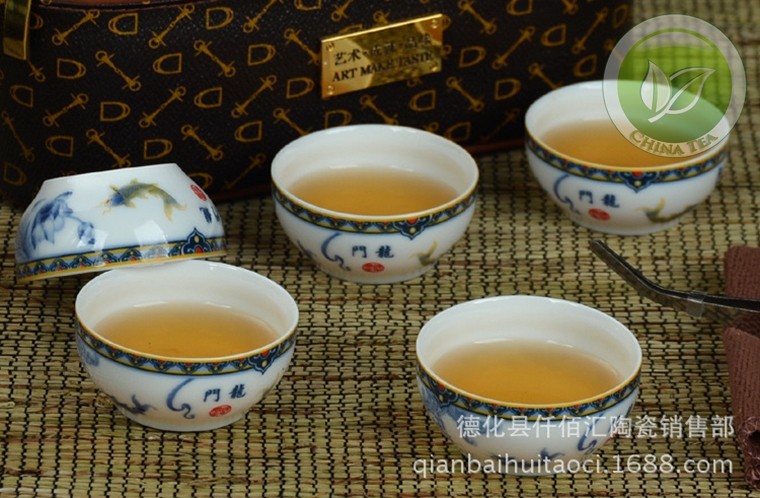 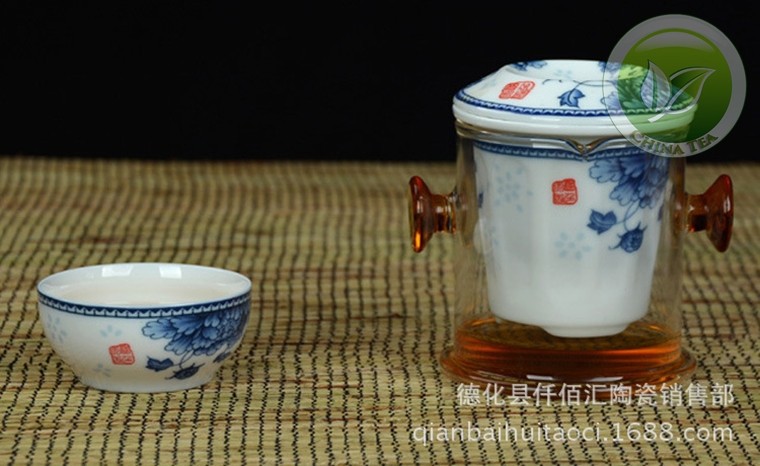 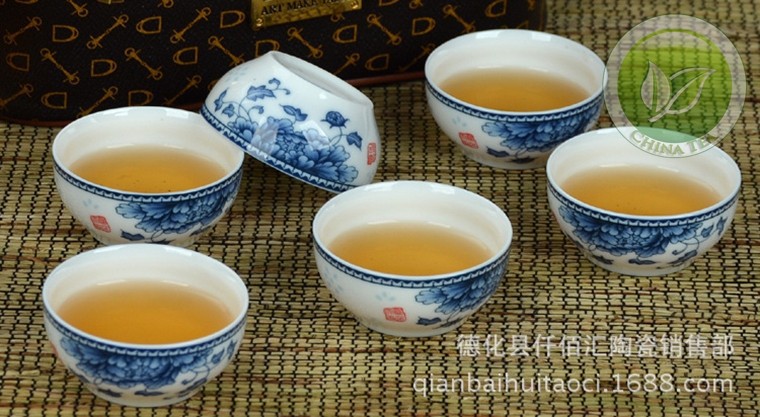 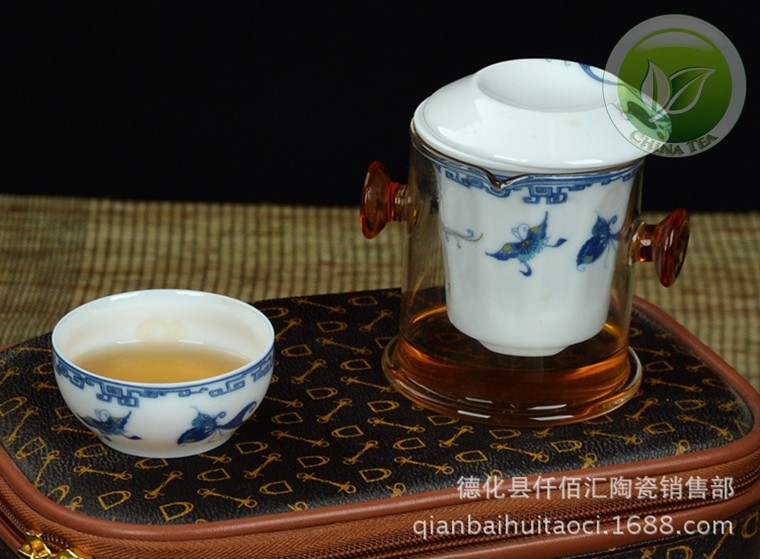 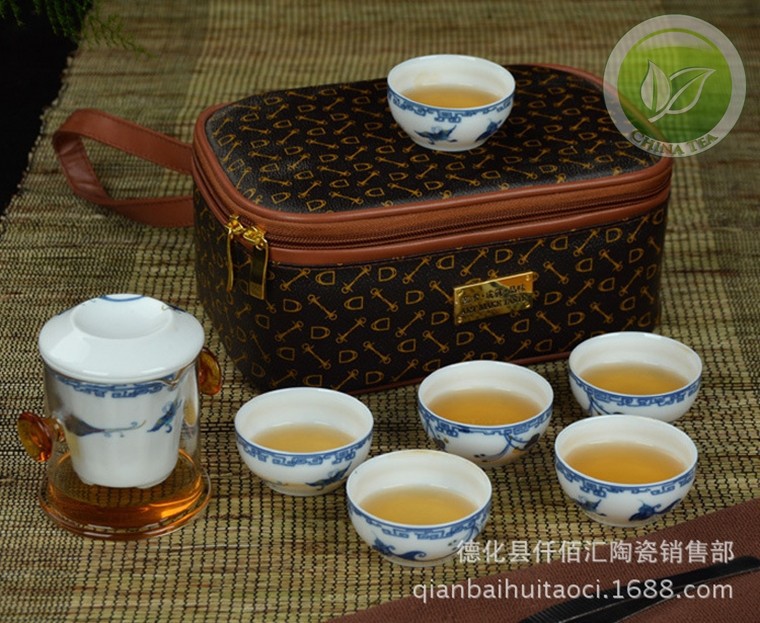 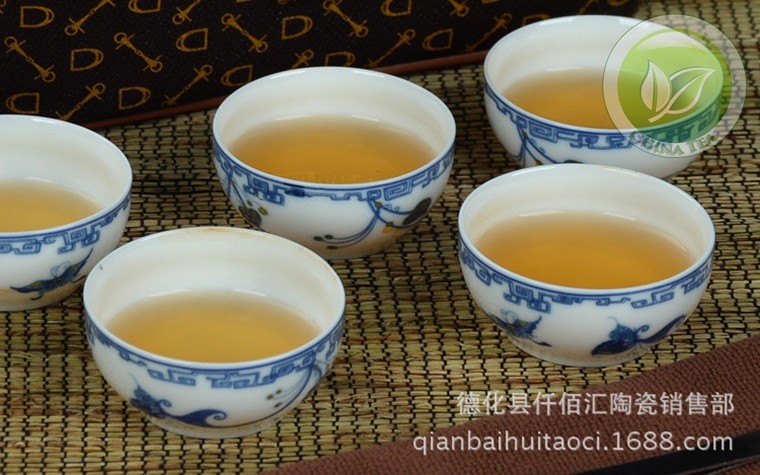 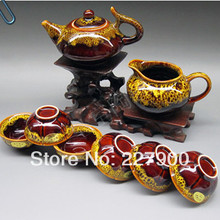 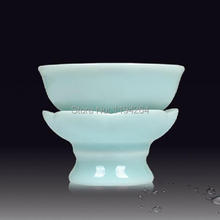 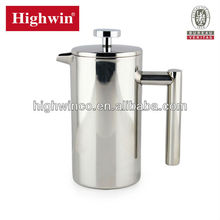 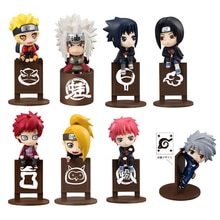 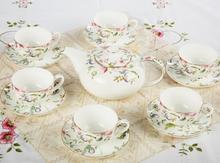 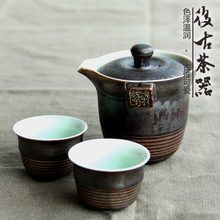 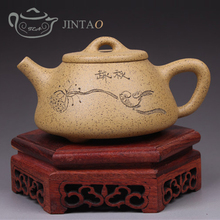