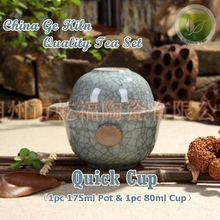 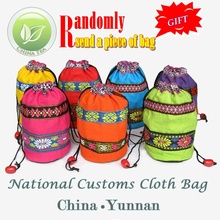 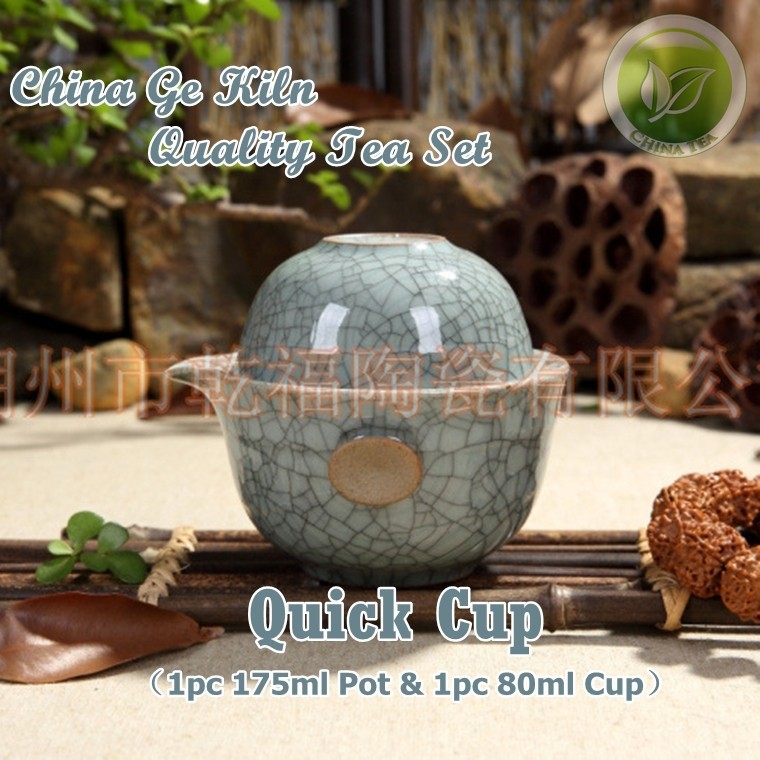 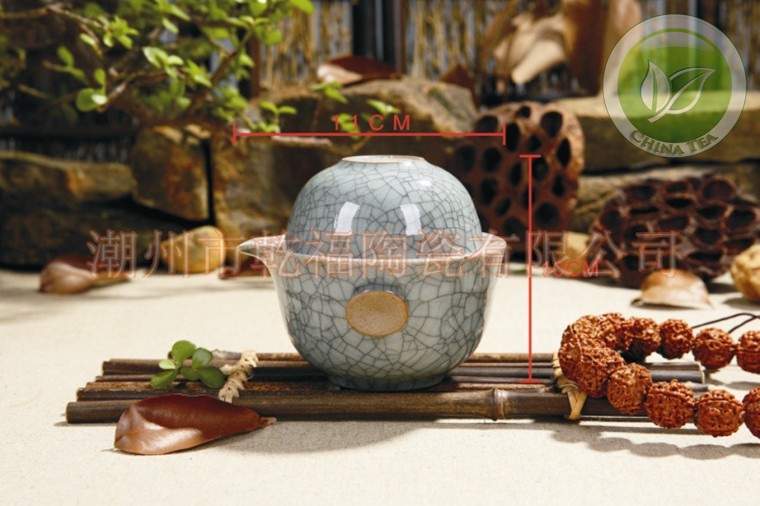 The original Ge Kiln was reportedly located in Longquan County of East China’sZhejiang Province, but so far no site has been discovered.

It was said that two brothers, the elder named Zhang Sheng the First, and the younger Zhang Sheng the Second, were skilled at porcelain making, with their wares greatly acclaimed among the people. According to theAnnals of Chuzhou Prefecture, the vessels made by Zhang Sheng the First were called Ge (elder brother) ware, known from the many specimens handed down.
These vessels were light in color: powder blue, pale white, or the yellow of parched rice. They had not the kingfisher green of the Longquan ware glaze. Rather, the glaze of Ge ware was crackled, with large and small crackles interspersed. The large crackles (decoration patterns of very small surface cracks) were jet-black and the small ones brownish yellow, leading to the popular description of, “Golden wires and iron threads.”
Crackles appeared because the ingredients of the paste and glaze had different compositions and so expanded to different degrees during firing and cooling. Accidental at first, the crackles were later intended, as it was thought they gave the vessels a touch of classic elegance. And so this original blemish became a special feature of Ge ware, with succeeding generations of potters vying in its imitation — consciously arranging the grains of the ingredients in a given direction to produce crystals that resulted in crackles of varying sizes on the vessels’ surface.
Ge ware paste was iron black, with its objects being mainly censers, vases, and bowls. Years of research prove that Ge ware celadon was a special variety of Longquan celadon influenced by Southern Song Guan ware and it was given its present name Ge ware by later generations. The story of the Zhang brothers directing kilns was handed down from theYuan Dynasty(1279-1368) but has not been substantiated by archaeological discoveries. 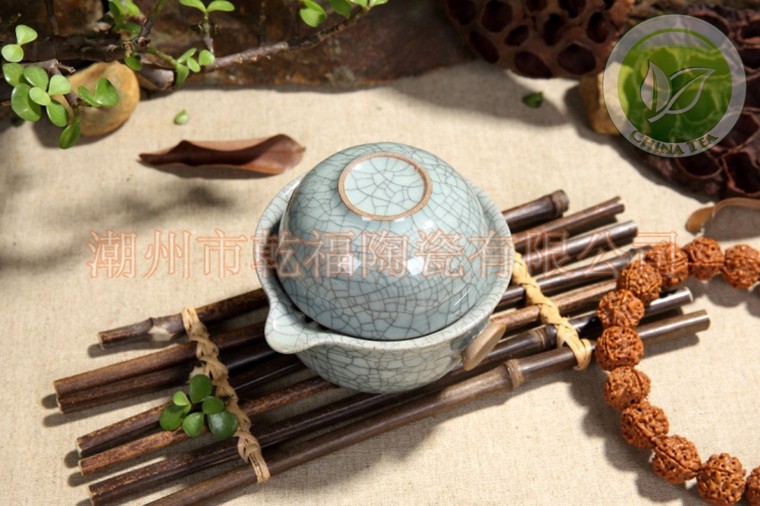 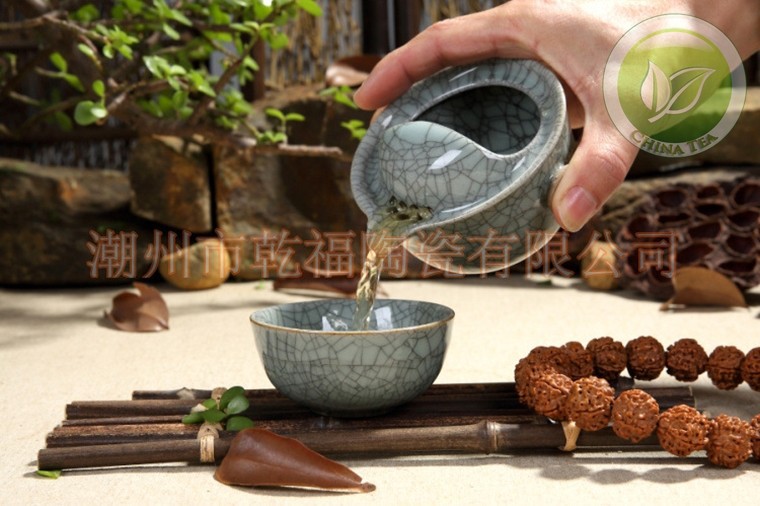 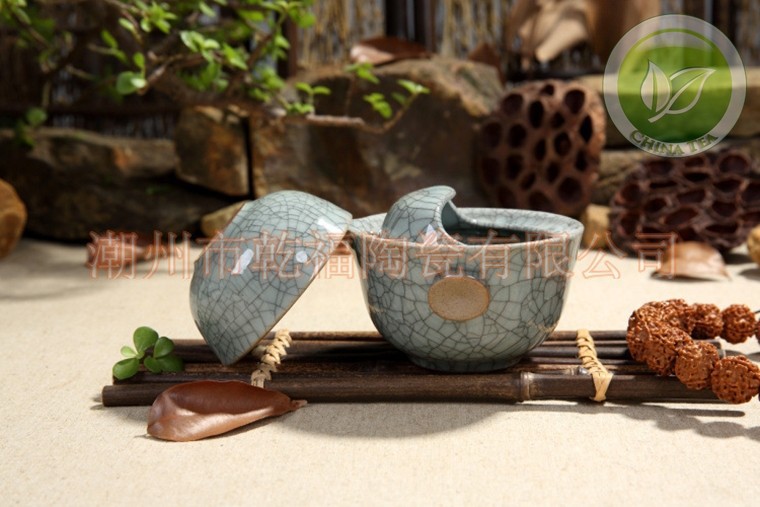 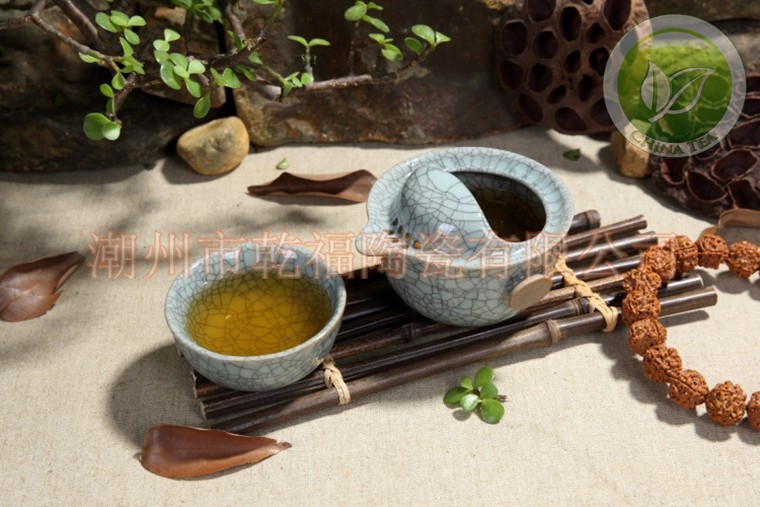 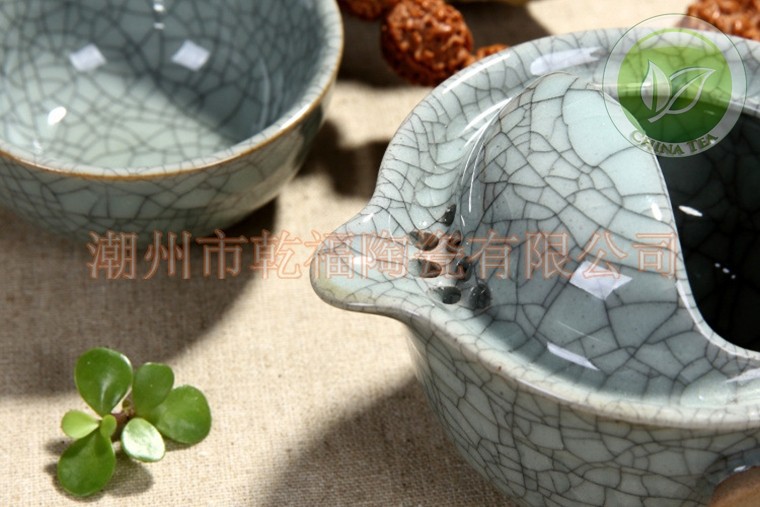 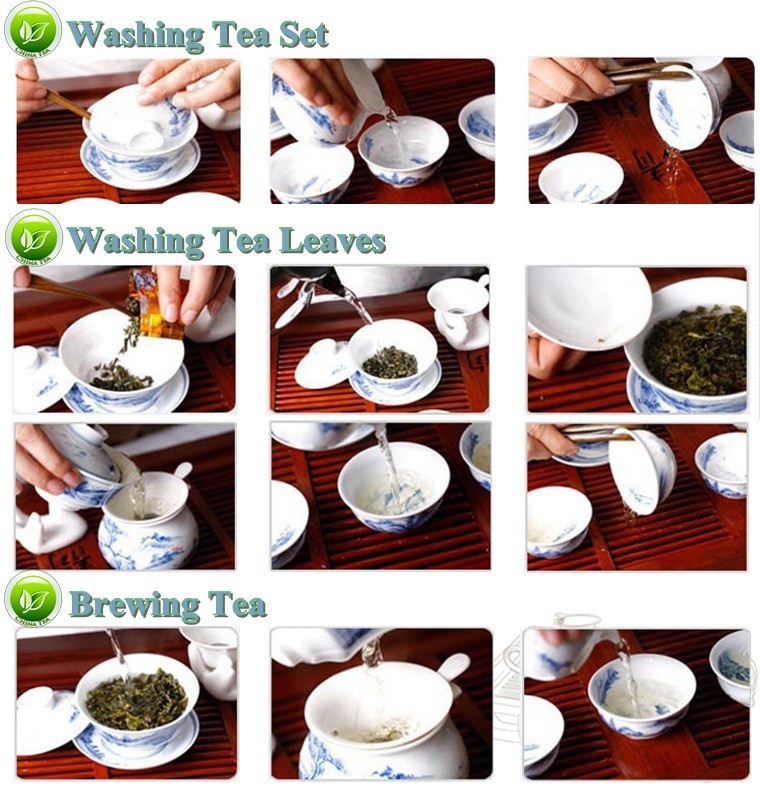 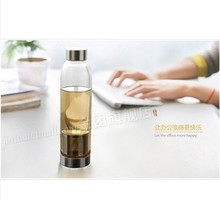 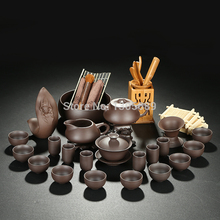 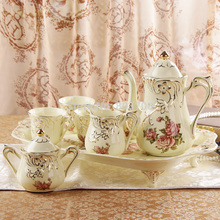 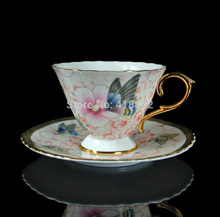 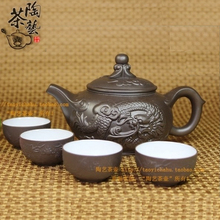 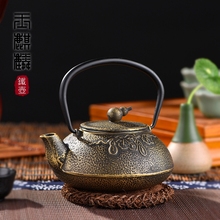